The IPI global network for independent journalism condemns the killing of two Mexican journalists during the past week and calls for an immediate investigation by authorities in both cases.

Last week, two veteran reporters in Mexico were murdered. On Thursday, October 28, reporter Fredy López Arévalo was murdered in his home in San Cristóbal de las Casas in the southern state of Chiapas. López was returning home after a family celebration, accompanied by his wife and children. He was then shot in the head at his own front door.

The same day, Acapulco journalist Alfredo Cardoso was kidnapped from home by masked gunmen, who also threatened his family.  The next day, Cardoso was found severely wounded in a city street, with five gunshot wounds. He was taken to the hospital, where he died from his injuries on Sunday, October 31.

Both journalists investigated crime and drug cartels before their deaths, although it is still unclear whether the motives for the killings were related to the reporters’ work.

IPI strongly condemns the horrific killings and calls on local and federal authorities in Mexico to investigate both murders.

“The Mexican authorities must immediately investigate the murders of Fredy López Arévalo and Alfredo Cardoso and fully consider their work as a motive”, IPI Deputy Director Scott Griffen said. “All those responsible for these crimes must be held to account. We cannot accept that these cases slide into impunity, which has characterized far too many murders of journalists in Mexico and around the world. Justice must be served.”

As a photojournalist, Cardoso had covered drug cartel violence and local politics of the city of Acapulco, a once glamorous seaside town that has become increasingly affected by crime. López reported on the political situation in Chiapas, which is characterized by poverty and a high crime rate. Prior to his murder, he was the director of the magazine Jovel News and host of local station XERA Radio-Uno.

So far, no one has been arrested for either crime. In Mexico, as in many other parts of the world, the vast majority of those responsible for the murders of journalists are never held accountable. International Day to End Impunity for Crimes Against Journalists, marked annually on November 2, is intended to raise attention to this state failure.

In the case of Alfredo Cardoso, local authorities have condemned the murder. Guerrero state Governor Evelyn Salgado has instructed the state attorney general’s office to follow up with an investigation into the killing, she wrote on Facebook. She also asked the state government secretariat to look after Cardoso’s family through a local initiative set up to protect human rights defenders and journalists. Mexico is one of the most dangerous countries in the world for reporters. The two killings have brought this year’s death toll for media workers in Mexico to seven, according to ARTICLE 19 Mexico. Journalists researching the intersection between local politics and drug trade are considered to be most at risk. 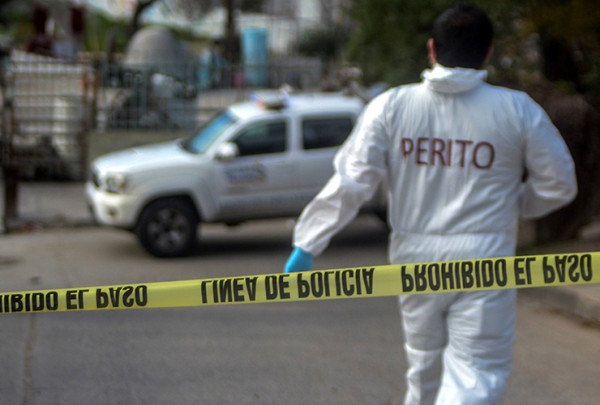 Mexico: Two killings of journalists in one week