Saudi Arabia has made a mockery of judicial process

“Two years have passed since Jamal Khashoggi was murdered, yet Saudi Arabia has failed to name or hold responsible the mastermind behind the killing”, IPI Executive Director Barbara Trionfi said. “The fact that Saudi Arabia has managed to avoid any real consequences for this abominable act exposes the hypocrisy of human rights discourse by governments that continue to roll out the red carpet for the Kingdom. The recent verdicts in the Saudi trial are a mockery of justice that the international community should not accept.”

Khashoggi, a well-known critic of Saudi Crown Prince Mohammed bin Salman, disappeared on October 2, 2018 when he visited the Saudi Consulate in Istanbul to collect some documents ahead of his planned marriage to his Turkish fiancé. He was murdered and his body dismembered inside the consulate by a hit team sent from Riyadh. So far, his remains have not been found.

Amidst international pressure Saudi Arabia admitted that Khashoggi had been murdered in what it described as a “rogue operation” and charged 11 people in the killing. A secret trial began in March 2019 and in December five of the accused were sentenced to death and three others were given prison sentences.  However, on September 8 this year, a Saudi court overturned the death penalty of the five and sentenced them to 20 years in prison. The other three were given sentences ranging from seven to 10 years.

The U.N. Office of the High Commissioner for Human Rights said on September 8 that there was lack of proper transparency in the justice process.

Following a painstaking enquiry, U.N. Special Rapporteur Agnes Callamard had concluded that Khashoggi was the victim of a of “a deliberate, premeditated execution, an extrajudicial killing for which the state of Saudi Arabia is responsible under international human rights law”.  An assessment by the U.S. Central Intelligence Agency, published in several newspapers after the murder of Khashoggi, said that Mohammed bin Salman had ordered the killing.

In a series of tweets following the September verdicts Callamard has once again reiterated that “high-level officials who organized and embraced the execution of Jamal Khashoggi have walked free from the start – barely touched by the investigation and trial. As for the individual responsibility of the person on top of the State, the Crown Prince Mohammed Ben Salman, he has remained well protected against any kind of meaningful scrutiny in his country.”

Meanwhile, in Turkey prosecutors have filed a second case against six Saudi nationals for Khashoggi’s killing. Two of those indicted worked at the Consulate and are alleged to have left the country after the murder. They face aggravated life sentence if found guilty. The other four are accused of evidence tampering and face sentences of up to five years in prison.

IPI representatives are monitoring the trial in Turkey. 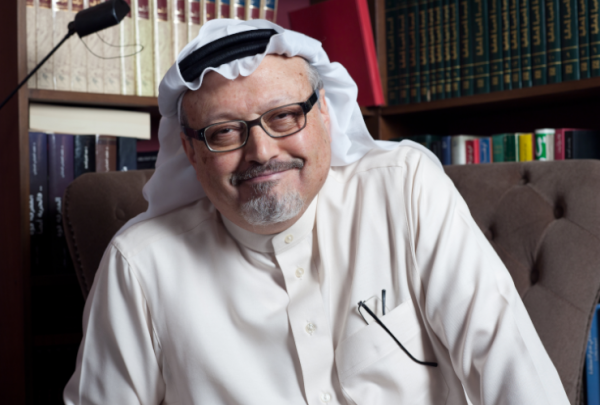