Press freedom must be a centrepiece of U.S. foreign policy

U.S. President Joe Biden is welcomed by Israeli Prime Minister Yair Lapid upon his arrival at Ben Gurion Airport, in Lod, near Tel Aviv, Israel, 13 July 2022. The US president arrived in Israel for an official visit, kicking off a trip to the Middle East from 13-16 July. EPA-EFE/ATEF SAFADI.

The IPI global network urges U.S. President Joe Biden to prioritize press freedom during his diplomatic visits this week with leaders in Israel, Egypt, and Saudi Arabia, all of which have seen recent egregious attacks on journalists and media freedom that remain mired in impunity.

We stand with our friends at the Committee to Protect Journalists in reminding the Biden administration and the U.S. State Department of their stated positions regarding the importance of press freedom as an essential pillar of democracy. The U.S. this June joined with other G7 members to affirm the group’s commitment to advancing press freedom, highlighting the critical role that a free and open press plays in ensuring that the global community can meet many of today’s most pressing challenges, including issues of national security.

“After losing so much credibility during the previous Trump administration, Biden should be looking to use this trip as an opportunity to restore U.S. leadership in promoting press freedom and democracy in every part of the world”, IPI Director of Advocacy Amy Brouillette said. “Respect for press freedom and human rights should be a centerpiece of U.S. foreign policy and of its bilateral relationships with allies in the Middle East.”

During his visit to the region Biden plans to meet with the Israeli government, which has refused to launch a criminal investigation into the killing of Al Jazeera journalist Shireen Abu Akleh, an American citizen. A group of U.S. senators are calling for a criminal investigation by the FBI and the U.S. State Department — a position that IPI also supports.

Biden plans also meet with Egyptian President Abdul Fattah al-Sisi, who has presided over one of the most repressive eras for journalists since the country’s authoritarian ruler Mohammed Mubarak was ousted in 2011. Al-Sisi’s security forces routinely arrest journalists, bloggers, and political activists — and reports of torture and human rights abuses of these detainees in the country’s prisons are rampant, according to the U.S. State Department.

The U.S. president is also expected to meet with Saudi Crown Prince Mohammad bin Salman, who both the U.N. and U.S. intelligence agencies have found to be directly involved in the 2018 murder of Washington Post journalist Jamal Khashoggi.

In line with our World Press Freedom Day 2022 recommendations for the world’s democracies for strengthening press freedom at home and abroad, we strongly urge Biden to put the promotion and protection of press freedom and the safety of journalists at the forefront of this week’s agenda.

As we stated in those recommendations: “The failure of democratic governments to adopt a consistent foreign policy in defence of press freedom and other human rights does not just empower authoritarian allies — it undermines the credibility of genuine efforts to support independent journalism elsewhere. Democracies must speak with a principled voice in defence of fundamental rights, seeking to hold all states, including friendly ones, to account for attacks on the press.” 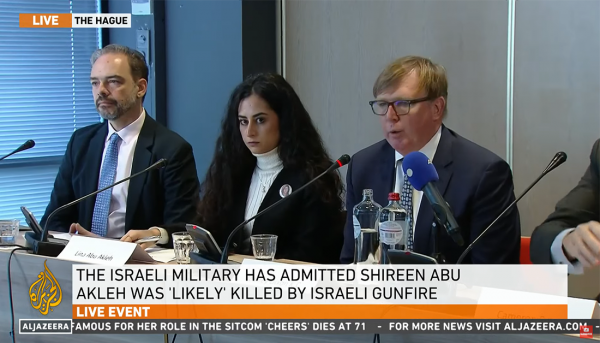 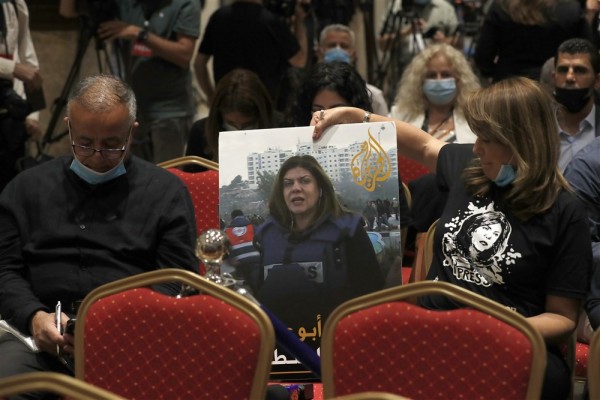