Latest News and Monitoring,From Our Network from Israel 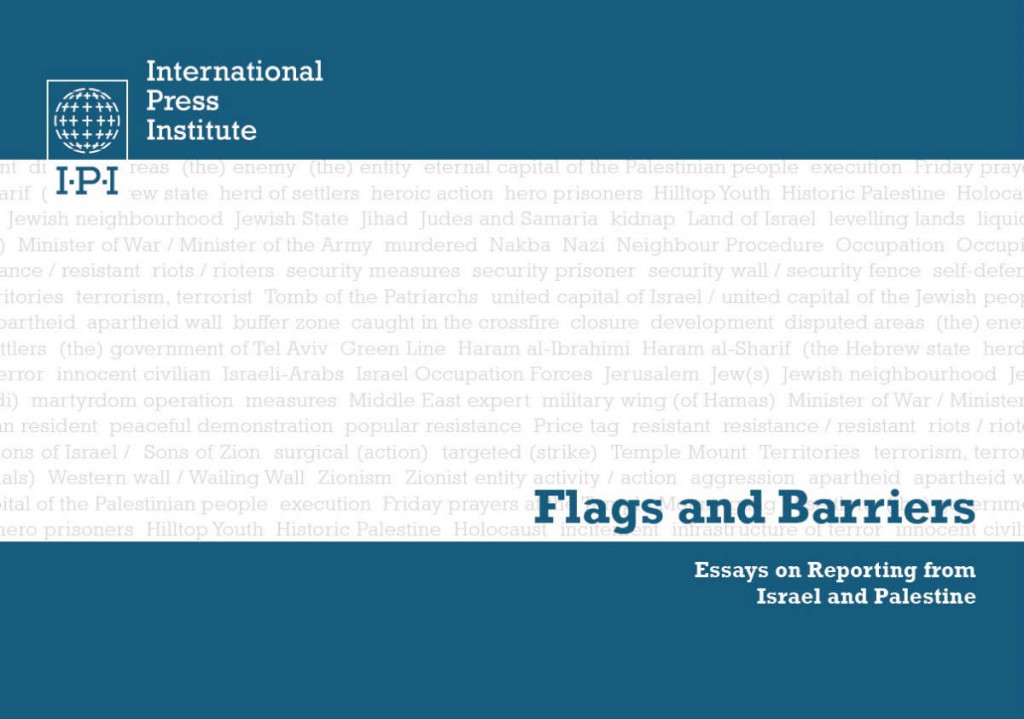 The International Press Institute (IPI) today released “Flags and Barriers: Essays on Reporting from Israel and Palestine”, a new collection of essays by journalists on the challenges that local news media face covering the conflict there. The publication, collecting essays from 2012*, is a companion piece to IPI’s widely-acclaimed “Use With Care: A Reporter’s Glossary […]

In a world where public trust in government has reached a new low, a free and unobstructed press is more vital than ever

When I sit down at the office and turn on my computer I am greeted with an inbox full of press releases highlighting government incursions into newsrooms all around the world. As a press freedom intern helping monitor press freedom developments in the Middle East here at the International Press Institute (IPI), I read press […]

Israel’s government should seriously consider the press freedom implications of some aspects of a recommendation to close the nation’s public broadcaster and transform it into a new agency that would be funded through a combination of state funding and advertising, the International Press Institute said today, expressing concern about the prospect of political influence in […]

‘Use With Care’ handbook available online

The International Press Institute (IPI) today is making available on its website a downloadable version of “Use With Care: A Reporter’s Glossary of Loaded Language in the Israeli-Palestinian Conflict”. The popularity of the handbook has been key for IPI´s decision to release the complete PDF of the handbook containing more than 75 alternative words and […]