IPI calls for an immediate and thorough investigation

The funeral of Palestinian journalist Ghofran Warasnah, who was shot dead by Israeli forces in the West Bank on June 1 2022. EPA-EFE/ABED AL HASHLAMOUN

The IPI global network strongly condemns the killing of Palestinian journalist Ghufran Harun Warasneh who was shot dead by Israeli forces on June 1 in the occupied West Bank. Warasneh was killed at an Israeli checkpoint near the Al-Arroub refugee camp as she commuted to her job at a radio station in the city of Hebron. IPI demands that authorities conduct a thorough investigation and determine the motive and circumstances behind this killing.

The Israeli army stated on Twitter that Warasneh was holding a knife and attempted to stab an Israel Defense Force soldier, and soldiers opened fire to neutralize her. However, Palestinian officials refute that account, and the Palestinian foreign ministry called the killing an execution by Israel.

Warasneh, 31, graduated from Hebron University and had recently started working for a Palestinian radio station, Dream. She had previously been jailed for three months by Israeli authorities for covering a pro-Palestinian march in January, according to reports.

Hours after she was killed, Israeli forces raided her funeral and attacked mourners with stun grenades and tear gas.

This comes on the heels of the killing of veteran Al Jazeera journalist Shireen Abu Akleh, who was shot and killed while reporting on an Israeli raid in the West Bank on May 11. IPI joined with 34 other rights groups to demand an independent investigation into this killing.

“We strongly condemn the killing of Ghufran Harun Warasneh, and we send our condolences to her family, friends and colleagues”, IPI Director of Advocacy Amy Brouillette said. “We reiterate concerns about the serious attacks on press freedom in Palestine. This is the second time a female Palestinian journalist has been killed in less than a month. We renew our demand that the Isreali government uphold their international obligations to immediately investigate attacks on journalists and to prosecute those responsible. We again remind Israel that in times of conflict, journalists are regarded as civilians under international law. A deliberate attack on a journalist is a war crime.”

There have been growing concerns about the pattern of attacks against journalists and other human rights abuses in recent years in the occupied Palestine territory. The past few months have seen an escalation in the level of violence, according to UNESCO, with 2021 having the highest number of deaths resulting from conflicts associated with Israel’s occupation of Palestine since 2014. 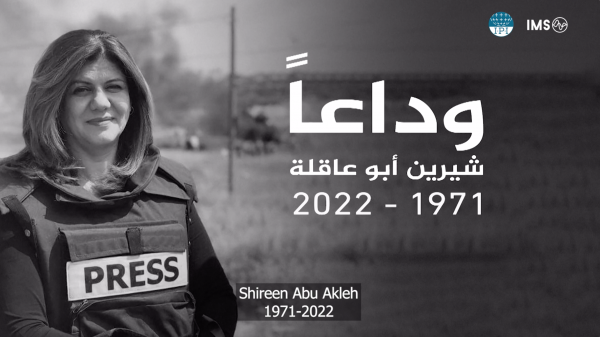 IPI-IMS World Press Hero Award was given to the late Shireen Abu Akleh, who dedicated her …
Read More 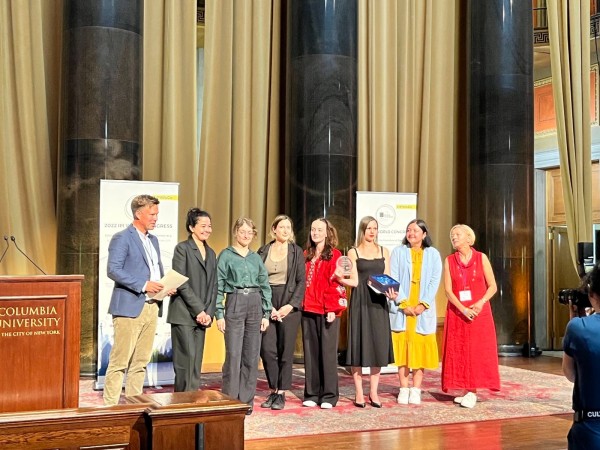