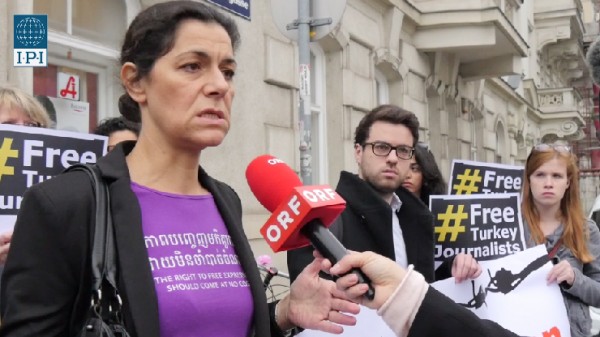 The International Press Institute (IPI) marked World Press Freedom Day 2017 with a public demonstration of support for journalists imprisoned for their work in Turkey, and with a video message warning of the increasing deterioration in levels of press freedom worldwide and of the emerging trends in attempts by governments and others to stifle independent […] 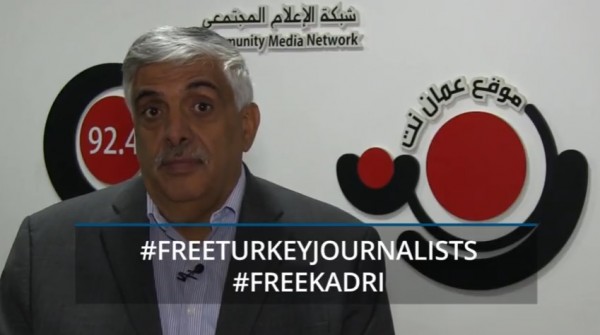 Friends and colleagues of Kadri Gürsel, who remains incarcerated in Turkey’s Silivri Prison, have committed themselves to fighting for his release and that of all journalists in jail in the country. In light of recent events, Turkey has become the biggest jailer of journalists, with almost 140 currently behind bars, prompting international criticism. According to […] 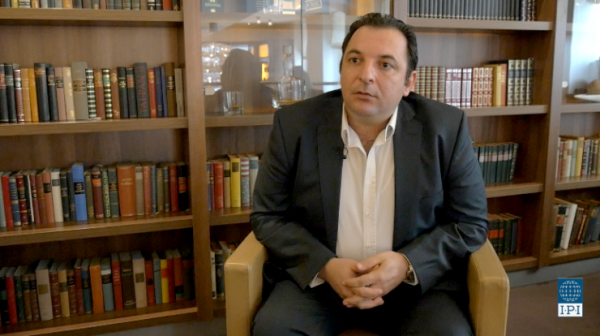 Mazen Darwish warns of marriage of dictatorship and terrorism in Syria

Prominent Syrian journalist Mazen Darwish, president of the Syrian Center for Media Freedom, spoke to the International Press Institute (IPI) last week on the current situation in Syria, where he says an international “proxy war” is putting political interests above the safety of civilians. The war in Syria has taken its toll on Darwish himself. […] 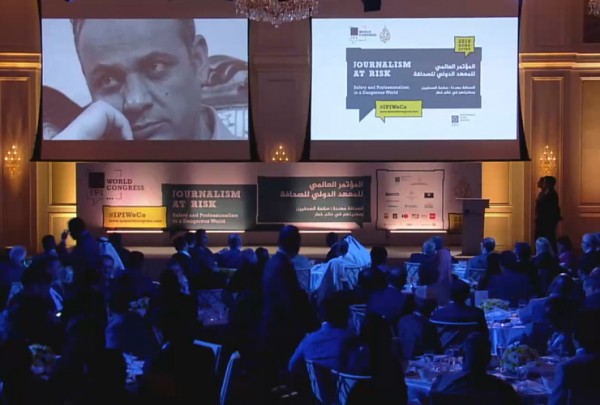