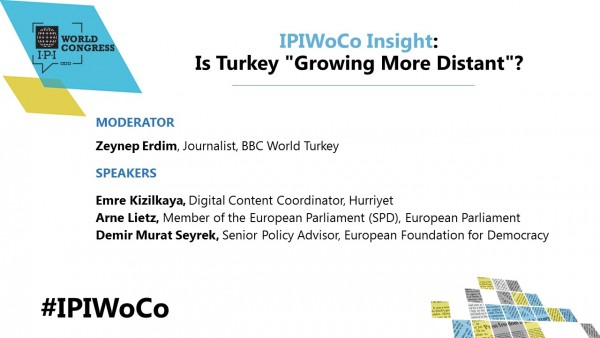 HAMBURG, May 19, 2017 – Turkey – a challenge for EU diplomacy, a test for Europe’s democracy and a threat to freedom of the media and freedom of expression. Is this candidate for future EU membership growing more distant? As the EU and Turkey focus on internal challenges – the rise of populism shaking up […] 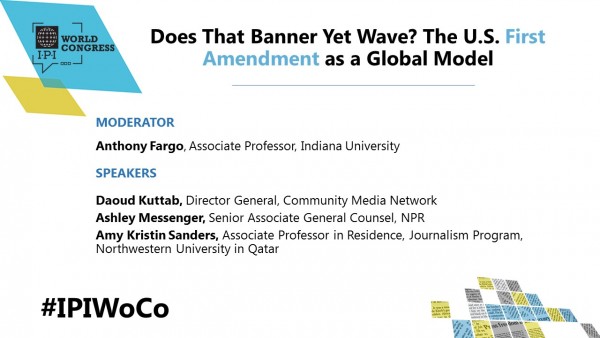 #IPIWoCo: Does that banner yet wave?

During the 2016 presidential campaign in the United States, candidate Donald Trump called for “loosening up” libel laws to make it easier for public officials to sue the media successfully. As president, he has ordered government agencies not to communicate with the public or press, and he and members of his administration have almost daily […] 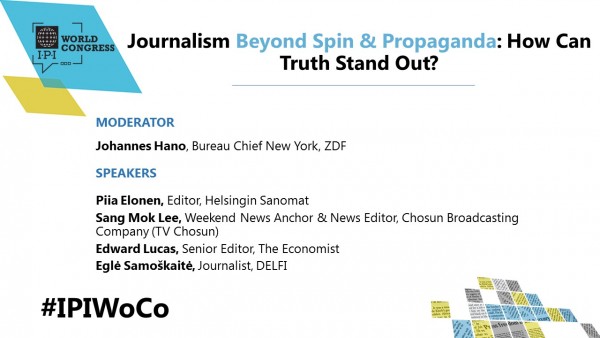 Propaganda masquerading as news, the orchestrated distribution of fake content, the deployment of troll armies to smear journalists and media houses on social media – all tactics in an information war being waged by powerful state and non-state actors with clear and aggressive agendas. How can quality journalism counter the propaganda and disinformation? How can […] 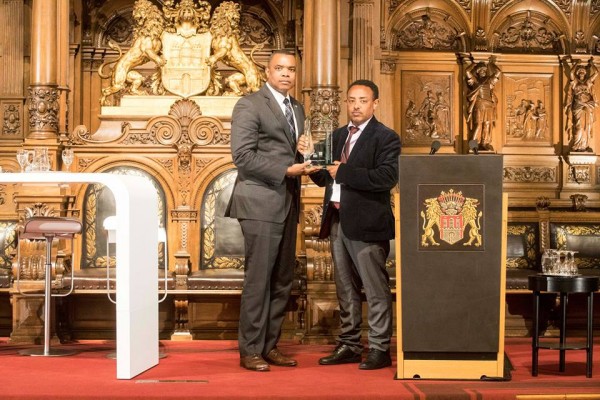 “Eskinder Nega’s courage made him a familiar name, a symbol of resistance for many Ethiopians,” exiled Ethiopian journalist and human rights activist Mesfin Negash told attendees of the International Press Institute (IPI)’s 2017 World Congress in Hamburg on Thursday as he accepted IPI’s 2017 World Press Freedom Hero award on behalf of Nega, who remains […]