Mexico, India lead in impunity for killings of journalists

As many as 100 journalists killed since September 2017

Governments around the world are failing to investigate the murders of journalists, according to the Vienna-based International Press Institute’s (IPI) Death Watch. Mexico and India are the two countries where the greatest number of recent cases are pending investigation.

As many as 100 journalists lost their lives around the world in connection with their work over the past year. Of these, at least 32 were killed in retaliation for their work, frequently in response to reports exposing corruption or the activities of crime syndicates. The Death Watch includes an additional 41 journalists whose killings are suspected of being linked to their work but for which there remains insufficient evidence due to poor or lacking investigations. Thirteen journalists lost their lives covering armed conflict, a majority of them in Afghanistan. 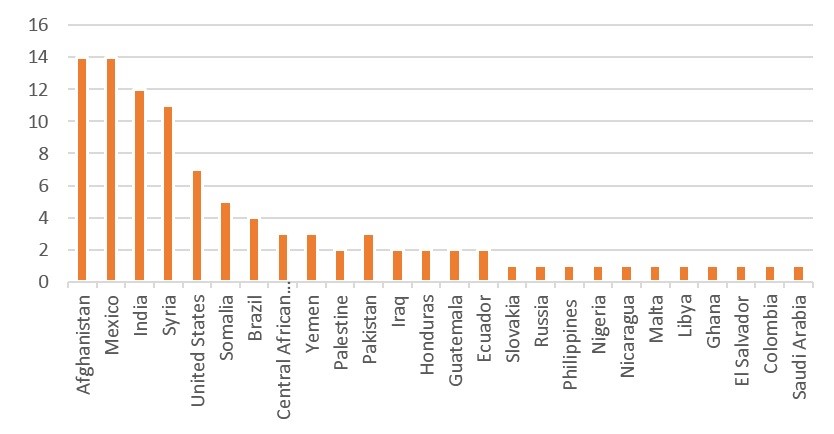 Analysis of the data collected since September 2017 shows that in many cases of targeted killings of journalists, investigations are slow, and the perpetrators have not been brought to justice.

Mexico and India have emerged as two countries where investigations into journalist killings have been particularly tardy. In Mexico, 14 journalists were murdered and in India 12 died in targeted killings in the last one year. So far, arrests have been made in only two cases in Mexico and six in India. Most of these arrests are controversial.

Police in India have nabbed the alleged killers of Gauri Lankesh, a female journalist, who was gunned down outside her house in Bengaluru in September last year. However, media reports have cast doubt on the reliability of some of the arrests. In the case of Syed Shujaat Bukhari, the editor-in-chief of Rising Kashmir, who was killed on June 14 outside his office, suspects have been identified but not yet brought to justice.

“The impunity with which journalists have been murdered and the slow pace of investigations raise the question whether the deaths of journalists are probed thoroughly and urgently as they should be to protect press freedom”, IPI Head of Advocacy Ravi R. Prasad said.

On February 22 this year, police found the bodies of Ján Kuciak, a reporter with the news website Aktuality.sk, and his girlfriend at his home in Slovakia. Kuciak been covering high-level corruption cases, including alleged links between organized crime and top Slovak politicians. The killing triggered an upheaval in Slovak society, forcing out former Prime Minister Robert Fico. Though authorities have now charged four people in connection with the murder, the mastermind remains unknown.

In Malta, there has been no visible progress in the investigation into the October 2017 murder of journalist Daphne Caruana Galizia since the arrest of three suspected hitmen last year. IPI and other leading international press freedom groups concluded that the investigation was significantly flawed following a visit to Malta in October 2018.

The IPI Executive Board will gather in Bratislava, Slovakia to mark International Day to End Impunity for Crimes against Journalists on November 2. The Board will call for justice in the murder of Ján Kuciak and all other murdered journalists. 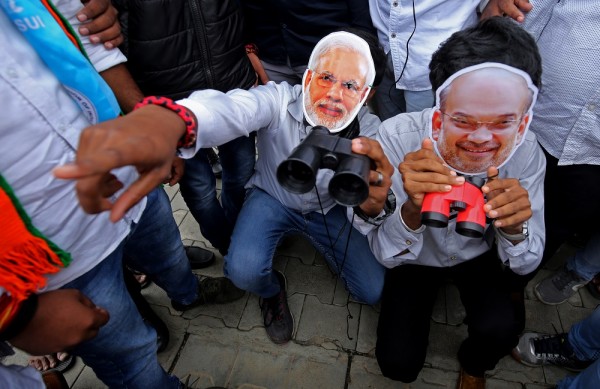