Members of the Myanmar Red Cross society move a child wounded during fighting between the Myanmar military and the Arakan Army (AA), Myanmar, on March 24 2020. EPA-EFE/NYUNT WIN.

The International Press Institute (IPI), a global network of editors, media executives and leading journalists for press freedom, today condemned the arrest of Myanmar editor Nay Myo Lin and the blocking of number of websites in Myanmar.

According to news reports, Nay Myo Lin, editor-in-chief of the Voice of Myanmar, based in city of Mandalay, was arrested by authorities at his home on March 30 and produced in court the next day. He has been charged under anti-terror law for publishing an interview with the spokesman of the Arakan Army (AA), a rebel group engaged in armed struggle for greater autonomy for the ethnic Rakhine community. AA has recently been listed as an unlawful association and a terrorist group by the government.

If found guilty, Nay Myo Lin will face a minimum of three years in prison and a maximum life sentence. Nay Myo Lin’s next court hearing is scheduled for April 9.

“We urge Myanmar to drop charges against Nay Myo Lin and release him, as well as lift the block on the Voice of Myanmar”, IPI Director of Advocacy Ravi R. Prasad said. “Equating a journalistic interview with an act of terrorism is deeply dangerous and shows a fundamental misunderstanding of press freedom and the work of journalist.”

The Voice of Myanmar’s website has been blocked along with other media outlets that are covering the ongoing fighting in Rakhine state. Some 730,000 Rohingya Muslims have fled a military crackdown in the state since 2017, according to reports.

The army in Myanmar has continuously filed cases against publications covering the conflict. A week ago, the army dropped a criminal complaint against the Reuters news agency over a story of death of two Rohingya Muslim women as a result of shelling by the military.

Myanmar’s communication ministry has also ordered mobile operators to block dozens of websites claiming the sites publish “fake news” and contribute to instability in the country. 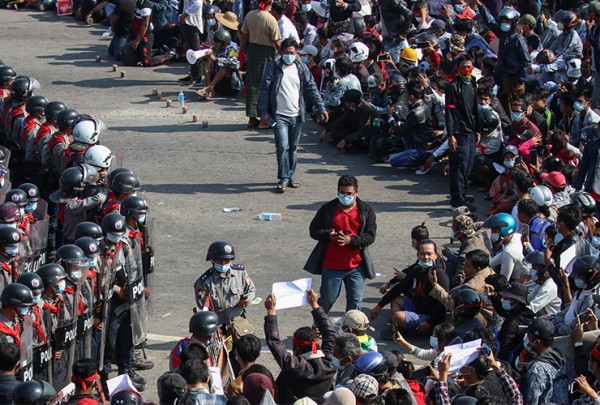 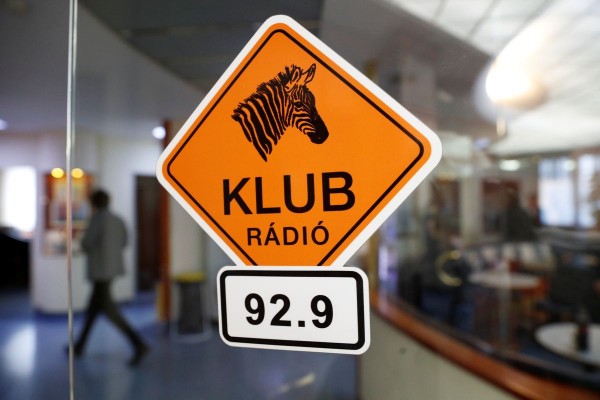