In South Africa, an audience-centred future for proud local journalism

The COVID-driven loss of street vendors and shrinking circulation rates have accelerated the challenges for two local South African newsrooms, the Daily Dispatch in Eastern Cape, and Limpopo Mirror, on the country’s northern border. Despite the hurdles, both papers are dominating the local news space and taking their communities with them.

The Daily Dispatch has been exposing corruption in the Eastern Cape since 1872, and is disrupting the traditional print model through the launch of an online portal named “DispatchLIVE”; WhatsApp news updates; newsletters and podcasts; and the introduction of a digital subscription scheme.

Cheri-Ann James, the current editor of the Daily Dispatch, has already seen a “steady growth” in subscriptions over the past year. “And it is something we’re trying to capitalize on”, she says. “What we did about a month ago is we looked at all our digital packages and looked at how we change it and adjust it in terms of what we’re offering people.”

Subscribers are incentivized with the opportunity to participate in competitions and access to an e-edition of the newspaper.

Former editor Sbu Ngalwa attributes the success of this model to the paper’s ability to uniquely “dominate the space”, explaining: “It’s an entire province of over six million people and you have this one voice. So, if you want that content, that is also part of our selling point.”

Most of their subscribers come from the city of East London, and the paper has also been reaching members of the Eastern Cape diaspora who reside in other urban centres such as Cape Town and Johannesburg.

Despite maintaining high engagement rates in urban areas, James says consolidating their readership in rural communities, which have less capacity to pay, has been a “difficult balance”.

After all, she says, local content is key for the paper. “Being a regional newspaper, our strength is telling the stories that matter to the people of the Eastern Cape – be it through our everyday reporting on bread and butter issues or our special reports and investigations”, she says.

Doing so is not always straightforward, however. “We have actually found that we sort of lost track of that local content that we were really pushing because we were so focused on the big national COVID-19 story”, James notes. “And so in the last couple of months, we’ve been trying to win back that local content.”

The paper has been staging ‘walk-abouts’ where a journalist will walk through a local area and write about what they encountered, and “café newsrooms” where readers are given an opportunity to interact with journalists at local cafes. 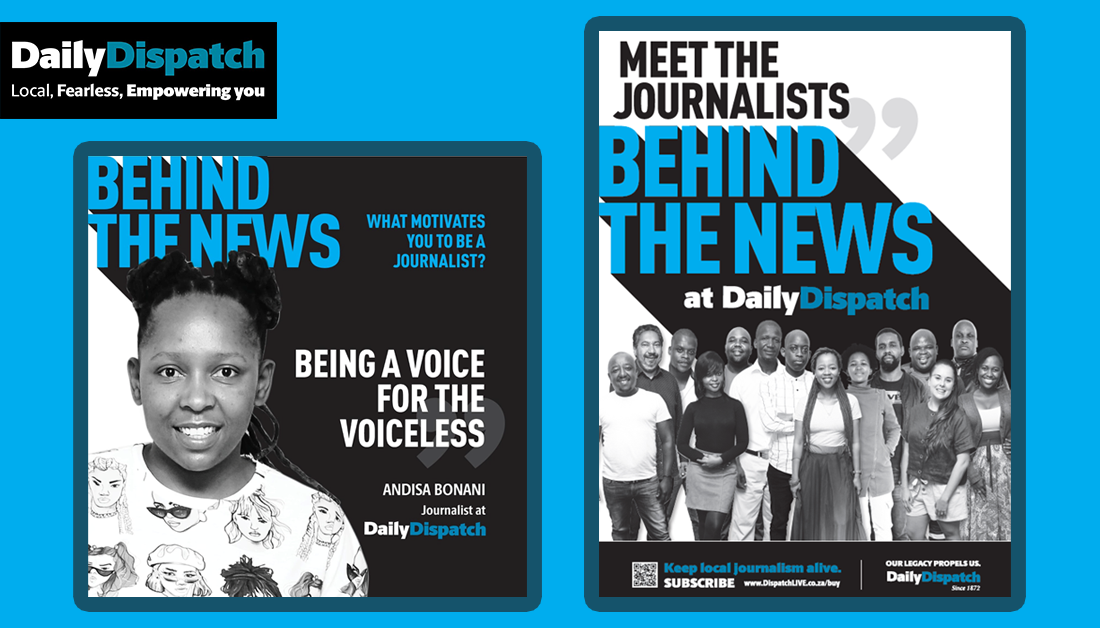 The Dispatch has been focused on creating new products to engage audiences, including the launch in September of three podcasts: Business Talk, Behind the Headlines, and That Weekend Feeling. Marketing initiatives have also helped to bolster the support for local journalism, such as the recent “Behind the News” campaign, which provided readers with unique insights into the operation of the Daily Dispatch’s newsroom.

“So it’s obviously just to get people to say, listen: subscribe. Because in South Africa, people are so used to getting news for free that it’s really a mind shift to get people to actually pay for news,” says James.

In South Africa’s upper northeast lies Limpopo province, where Anton Van Zyl is running an editorial team of one to provide news to four municipalities spanning across 26,000 square kilometres.

Limpopo Mirror was established in 1990 as South Africa was emerging from apartheid to fill a gap in the market for a paper that could cater to the area’s rural and black population. The paper most recently jointly won the Vodacom Regional Journalist of the Year award in the investigative journalism category for their exposure of corruption in the national lottery.

Although traditional sources of income like advertising and street vendors are strained, the Limpopo Mirror editor says it’s “highly unlikely” that they will be adopting a paid model like the Daily Dispatch for their more rural-based market. ”People are not paying subscriptions. Also ideologically, we are operating in a very poor part of the community.”

Organization-wise, Limpopo Mirror has been focusing on investing in its team of correspondents.

“We’ve got a very small staff making a lot of use of the correspondents because it’s a vast area”, Van Zyl explains. “We’d rather have more correspondents sending in stuff.” 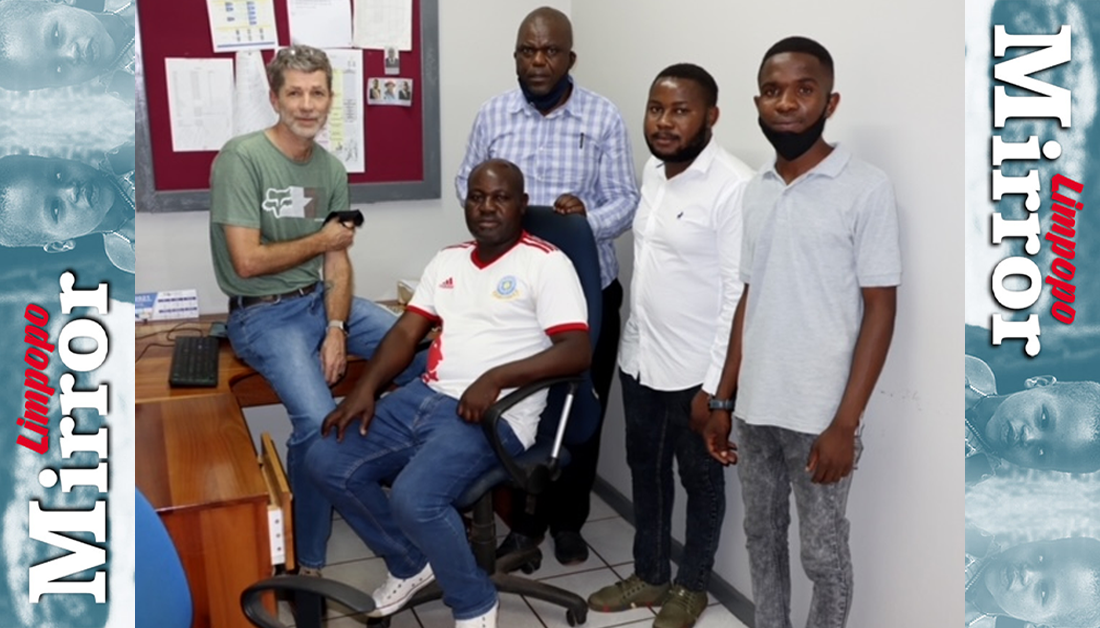 In addition to these correspondents, Limpopo Mirror has been developing relationships with content-sharing partners such as “Ground Up”.

Their use of their website and social media to drive traffic has enabled some of their stories to reach 12,000 to 15,000 readers, and Van Zyl says they’ve “been reaching more people than ever before.”

Despite this success, their income from digital is “non-existent” and they have been forced to look to alternative revenue streams.

“The South African market – it’s not a huge culture of newspaper reading”, Van Zyl says. “It’s something you have to gradually build. At one stage we were closing in on the 10,000 (papers sold) mark. Now that has stopped at around 5,000.”

‘It was a lot easier in the past two decades because of the ad revenue, it wasn’t so difficult to get that. It almost followed you, but that’s not been the case for the past few years… I do not foresee that advertising will sustain (us) in two or three years.”

While these approaches are yet to materialize, Van Zyl knows that it is the paper’s “continuity” that will enable it to remain a valued asset of their community.

“What should be appreciated is continuity. Community journalism is about being there every single week.”