Relatives and close friends of Dom Phillips and Bruno Araújo participate in a protest against their disappearances, in Rio de Janeiro, Brazil, 12 June 2022. EPA-EFE/AANTONIO LACERDA

The IPI global network mourns the deaths of British journalist Dom Phillips and Brazilian Indigenous expert Bruno Pereira who went missing in Brazil’s Amazon in early June. IPI calls on Brazilian authorities to conduct a swift and thorough investigation into this case and prosecute those responsible.

Brazilian police announced on June 17 that they had identified Phillips’s remains, and the next day they confirmed a second set of human remains belonged to Pereira, according to reports. Phillips, 57, and Pereira, 41, had been shot dead with hunting ammunition.

Phillips and Pereira were last seen alive on June 5 traveling through the Javari Valley in the Brazilian Amazon — a region that has seen violence and threats attributed to loggers, hunters and drug dealers illegally entering Indigenous territory. Phillips had been researching and reporting on the violence before he was killed.

Human remains were found ten days after Phillips and Pereira’s disappearance when a suspect confessed to killing the two men and showed investigators where the bodies were buried.

Police arrested the suspect, a fisherman named Amarildo da Costa de Oliveira, his brother, Oseney da Costa, and a third suspect, Jeferson da Silva Lima, who turned himself in to the police. They also identified five more people who helped hide the bodies, according to reports.

Brazil’s Federal Police said the suspects acted alone and were not part of a criminal organization. However, a local Indigenous group leading search efforts, UNIVAJA, has criticized this theory, saying in a statement that they had previously informed police that there were criminal gangs invading Indigenous lands in the region.

“We express our deep sorrow over the loss of Dom Phillips and Bruno Pereira, and we send our condolences to their friends and families”, IPI Director of Advocacy Amy Brouillette said. “Phillips’s reporting on the attacks on the Amazon and its indigenous people was crucial, and we are angry and heartbroken by the deaths of the two men who were killed doing such important work. The government must uphold its responsibility to protect journalists and environmental activists in Brazil – and that includes, now, carrying out a swift and thorough investigation into these killings and ensuring that those responsible are held to account. This case is being closely watched internationally to see that justice is secured.”

These latest killings have drawn attention to the escalating violence against indigenous rights and environmental defenders in Brazil under President Jair Bolsonaro, who has been accused of fueling the destruction of the Amazon at unprecedented rates and spurring attacks against the media. 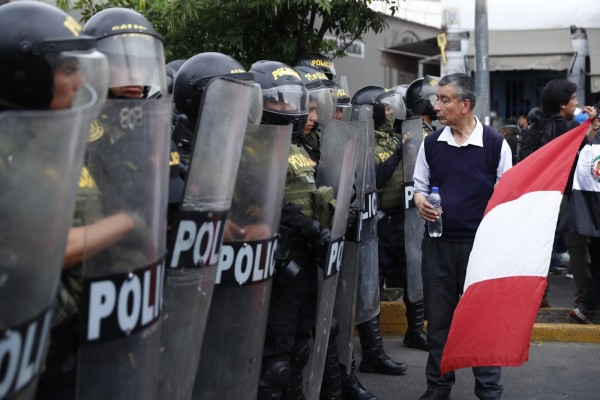 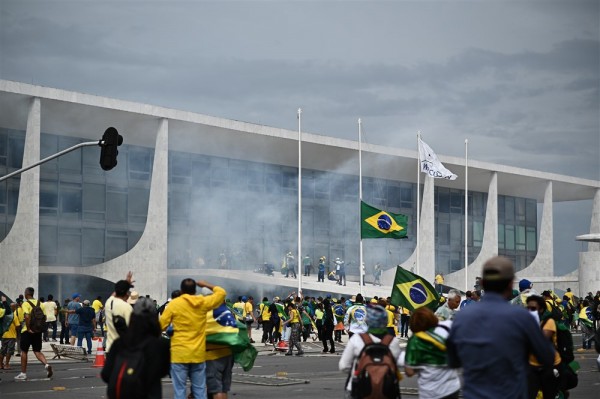