Bangladeshi photojournalists, journalists, and journalism students form a human chain in front of Jatiya Press Club in Dhaka on Aug. 7, 2018 to protest against continued attacks on journalists. EPA-EFE/MONIRUL ALAM.

The IPI global network mourns the death of journalist Hasibur Rahman Rubel, who went missing in Kushtia in western Bangladesh on July 3 and was found dead several days later.  IPI calls on authorities to carry out a swift and thorough investigation to determine the circumstances of his death and whether he was killed in retaliation for his work as a journalist.

Police recovered Rubel’s remains from the Gorai River under the Golam-Kibria Bridge on July 7, days after he went missing.

Rubel was a member of the Kushtia District Reporters Club and worked for the daily newspaper Dainik Kushtiar Khobor. He left the office in the evening of July 3 after receiving a phone call and telling a staff member he would return soon. After that, his phone was switched off, and Iti Khatun, his wife, reported him missing. She had spoken to Rubel earlier in the day when he said he would come home that night.

The journalist’s family said Rubel was deliberately killed and believe that police acted negligently by not immediately investigating when he was first reported missing.

On July 6, Kushtia journalists protested in front of the Kushtia Press Club, demanding that Rubel be found and rescued. After his funeral two days later, journalists staged another demonstration, this time demanding that those responsible be arrested and protesting what they claimed was police negligence for not investigating when Rubel originally went missing.

Police have since said they are investigating the incident.

“We are saddened by the death of journalist Hasibur Rahman Rubel and send our condolences to his family and colleagues”, IPI Director of Advocacy Amy Brouillette said. “We urge authorities to carry out a thorough investigation in order to fully understand the circumstances of his death and to determine if he was killed for his work as a journalist.” 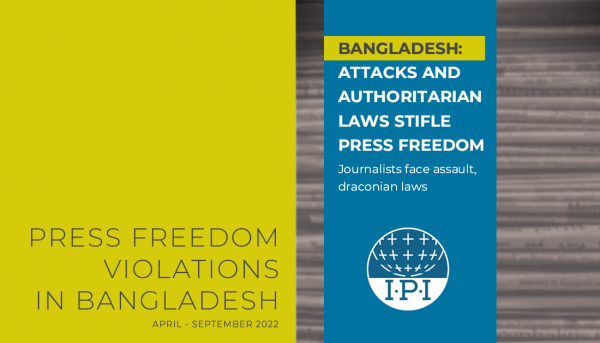 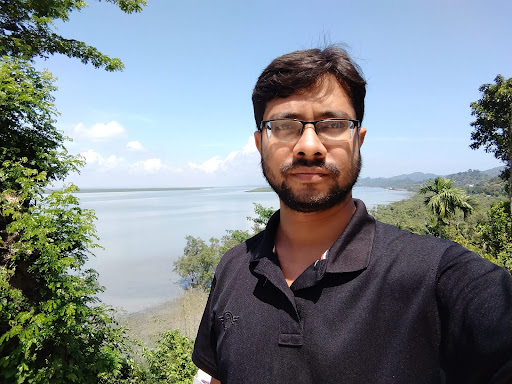