The prominent journalist, known for his coverage of corruption in the country, was arrested by state security on July 20. Chin’ono had recently published a report revealing Covid-19 procurement fraud within the Health Ministry. Health Minister Obadiah Moyo was fired as a result of Chin’ono’s report, which exposed the minister’s involvement in multimillion-dollar deals for essential supplies to fight the coronavirus pandemic.

Five hours after his arrest, Chin’ono was charged with “incitement to participate in public violence”, which comes as the government continues to warn anticipated participants ahead of planned anti-corruption protests on July 31.

“We urge the Zimbabwean authorities to immediately release Mr. Chin’ono and allow journalists to fulfill their duty of informing the public”, IPI Director of Advocacy Ravi R. Prasad said. “Zimbabwe should focus on continuing to investigate allegations of corruption rather than harassing journalists.”

Chin’ono managed to document the arrest on Facebook Live, as eight state security agents forced their way into his home in Harare. The post read “Police and State agents are harassing my workers at home! They are breaking into my home. Alert the world!” and has since been deleted along with the journalist’s other social media accounts.

He will appear in court today, July 21.

According to data collected by IPI on Covid-19 related press freedom violations, Zimbabwe stands out among African countries for the most number of arrests and charges against journalists for their coverage of the pandemic. 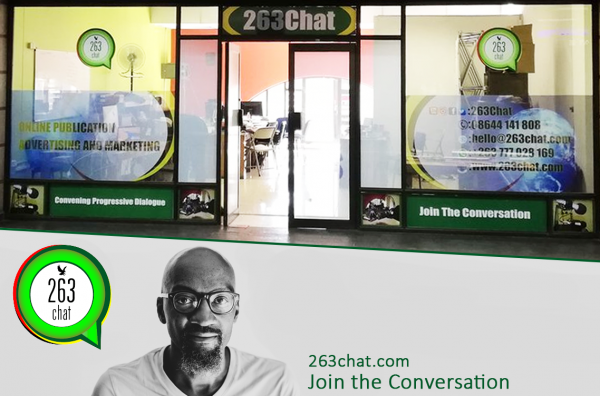