The state of media freedom in Nepal

Four new bills proposed by the government of Nepal in 2020 are still hanging over independent media in the country like the sword of Damocles. The Advertisement Regulation Bill, the IT Bill, the Nepal Media Council Bill, and the Public Service Broadcasting Bill, if passed in their current form, would criminalize different aspects of journalistic work and heavily stifle press freedom in the country. Observers agree that they would further promote self-censorship and ultimately harm democracy in the country.

The Media Council Bill seeks to put an end to the independence of the Council by having all members appointed by the president. The IT Bill would require all social network companies operating within the country to register with the Department of Information Technology. Additionally, the bill would ban any content on social media deemed to have a detrimental effect on Nepal’s “national unity”. The term has not been clearly defined, leaving the door open for misuse by government and spurious claims.

The proposals follow in the footsteps of Nepal’s new penal code, passed in 2018, which contains several highly problematic provisions for press freedom. Criticizing the president or members of parliament was made a criminal offence, while the code also prohibits publishing private information, including of officials; imposes a ban on recording conversations without permission; and requires photographers to obtain permits in order to take pictures, and to sell or publish them. Authorities can detain suspects for up to 40 days while investigating criminal charges.

The COVID-19 crisis placed even greater pressure on journalists in Nepal, who work under very precarious conditions and struggled to cover developments as the government imposed restrictions on movement and access to information. IPI recorded numerous cases of journalists being detained or assaulted while covering lockdown violations or the alleged embezzlement of COVID-19 rescue funds.

As harassment against journalists in Nepal has been spreading on social media platforms, women journalists are targeted with especially vicious attacks. Women have reported receiving large waves of insulting and threatening posts when covering stories critical of the patriarchy, religious dogma and inequality. While some women have sounded the alarm about the negative consequences of this emerging phenomenon, neither news organizations nor the justice system is properly equipped to provide support to those who are targets of online campaigns. As elsewhere, journalists in Nepal have warned that this is likely to result in self-censorship and an even greater loss of female voices in the coverage of hard news. 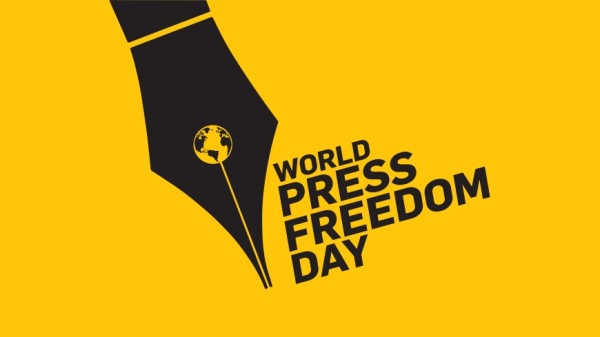 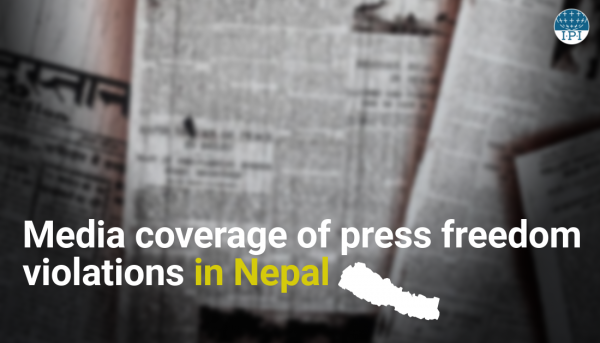