Tanzania bans yet another newspaper

The government of Tanzania issued an order on June 23 banning the print and distribution of the newspaper within and outside the country. The government has accused Tanzania Daima of flouting national laws and journalism ethics in its reporting.

“The ban on Tanzania Daima will not just stifle press freedom but also force other media outlets to practice self-censorship”, IPI Director of Advocacy Ravi R. Prasad said. “The government should immediately withdraw the ban and allow media to functioning without any threat and restrictions.”

The Media Council of Tanzania and the Tanzania Editors’ Forum have also condemned the actions of the government and urged that the Media Services Act, the basis for the ban, should be reviewed. The Media Council said that the law was being misused “to gag media freedom and freedom of expression, thus going against democratic dispensation and the spirit of the Treaty for the Establishment of the East African Community.” It called the Media Services Act a “bad law” as it gives unprecedented power to the government to be the “complainant, prosecutor and judge of its own case”.

In March 2019, the East African Court of Justice had ruled that the Media Services Act 2016, under which the newspaper was banned, violates press freedom and the protocols of the East Africa Treaty.

Despite this ruling Tanzania has continued to use the Media Services Act to ban newspapers. In 2019, several newspapers were banned from publication, including Mwananchi, Mtanzania and Raia.

IPI has previously expressed concern about the potential threat the Media Services Act poses to media freedom as part of the crisis facing press freedom in Tanzania under President John Magufuli. IPI has repeatedly urged the government to take actions to uphold press freedom in the country. 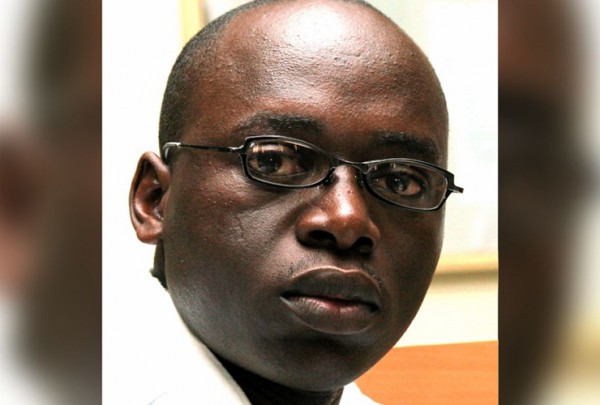