Right to information suffers further in Romania during pandemic

In Romania, the right to access information is often an intricate affair for journalists and citizens alike. Testimonies written in the Bucharest and regional-based press depict arbitrary refusals from authorities to release the requested data, unjustified delays and convoluted bureaucratic procedures that often end up in court.

The implications for fair and timely reporting are immense even in ordinary times. But in exceptional situations, such as when a global health crisis allows gaps in legislation and errors in practice to be exploited easily, the stakes are even higher.

The COVID-19 pandemic brought with it even greater restrictions on access to information in Romania, despite the growing public need for information.

In its 2020 report on the rule of law in the EU, the European Commission highlighted restrictions to access information in Romania as one of the concerning tendencies that negatively influence democratic practices in the country.

Freedom of the press is essential in making the work of authorities transparent and accountable, and this can only be achieved if full access to public information is granted to both citizens and journalists, the report stresses. The most common forms of restricting access to this fundamental right involve the General Data Protection Regulation (GDPR), which is misused as an excuse to refuse to release information. Unjustified delays and incomplete answers are other practices signaled by the report.

Access to public information is regulated in Romania by law 544/2001, which allows citizens and journalists alike to request data from authorities and receive it in a timely matter. The timeliness of releases and the format in which data is released often form a point of contention between journalists and authorities.

Normally, the legally mandated response time of institutions to Freedom of Information (FOI) requests in Romania is 10 days in the case of simple requests, and 30 days for complex ones. Requests coming from the press should be addressed by authorities in 24 hours. The level of complexity is given by the need to assemble data or create data sets. Often, however, public institutions respond late to requests coming from journalists or invoke various reasons to withhold them, including data privacy issues, missing data or lack of personnel.

These existing problems were exacerbated by the pandemic. When the COVID-19 virus reached Romania in February 2020 and eventually led to the introduction of a state of emergency in mid-March, access to information received an immediate blow in the form of a presidential decree that doubled the response time of institutions to requests for public information.

In practice, the responsibility of authorities to provide information was neglected, if not completely suspended. As soon as the state of emergency was introduced, two County Health Directorates – from Western and Eastern Romania – refused to respond to requests for information coming from journalists.

Moreover, an order issued by the Ministry of Internal Affairs in the same month banned the publication of local information on the number of COVID-19 tests performed, the number of people tested positive, the health of patients and the locations where quarantine centers would be opened.

Following an outcry from civil and media organizations, the state started releasing this data soon after, but they are still published by central authorities, rather than by local institutions. One leading group of experts charged to manage the crisis together with other key ministries, like the Ministry of Health and the Ministry of Internal Affairs, has refused to release – to this day – the names of experts forming the group in spite of several requests coming from both media and civil society organizations to make the institution transparent, and thus more accountable to the Romanian public.

The authorities responded to the request for transparency, stating that they do not have the obligation “to make available the existing information, in their current form, and  to process certain data to obtain a new final product in the requested form”, meaning that they do not create à la carte data sets for journalists. 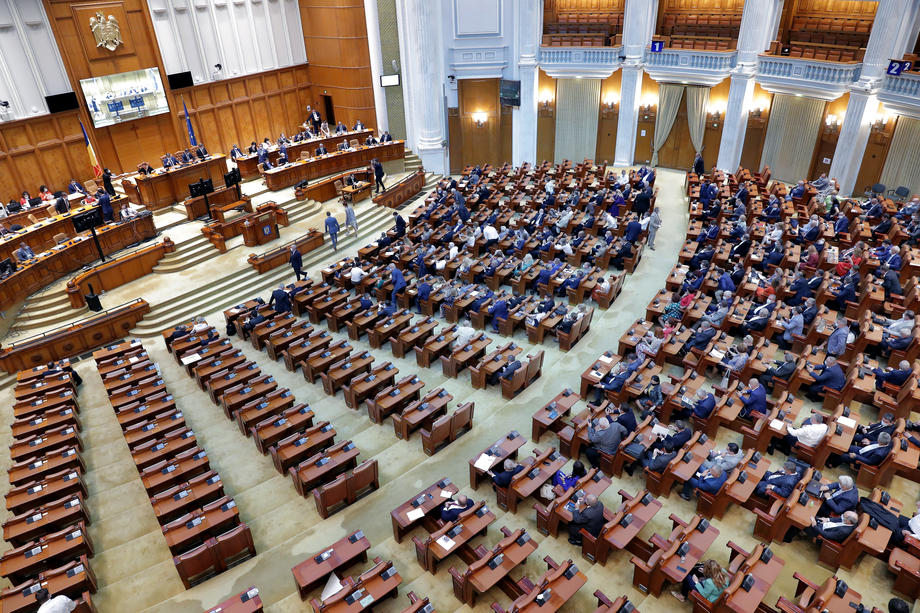 Members of civil society organizations argued that the right to information is an integral part of the right to expression, and blocking or obstructing access to information creates obstacles in monitoring and holding the authorities accountable. Moreover, they fuel the lack of trust in authorities that lead conspiracy theories and disinformation to flourish.

The free movement of information is vital for media freedom and it implies the pluralism of sources and transparency in institutional practices. Practices restricting these rights, such as the de facto suspension of providing information and the tacit refusal to respond to requests for information, are violations of this right.

Once the state of emergency ended in May, the presidential decree was no longer applicable, but the right to information was yet again challenged this fall. One amendment to the law introduced on October 14 to the Senate looks to severely limit the definition of public information and to introduce additional taxes for its release.

A second initiative, adopted by the Senate and due to be debated in the Lower House of the Parliament, would allow for data to be released in electronic editable formats, which is an improvement. However, presumably due to oversight, the initiative eliminates the possibility to submit electronic requests and only allows paper-based requests to be submitted.

Finally, a Government initiative would formally allow institutions to refuse data releases if they are requested in a summary or statistical form. The reaction from civil society organizations has been swift in condemning the concerted efforts of both the legislative and the executive powers to reduce access to information.

If these initiatives were to be successful, the struggle of journalists in Romania to unearth public information will become even more cumbersome than it already is. 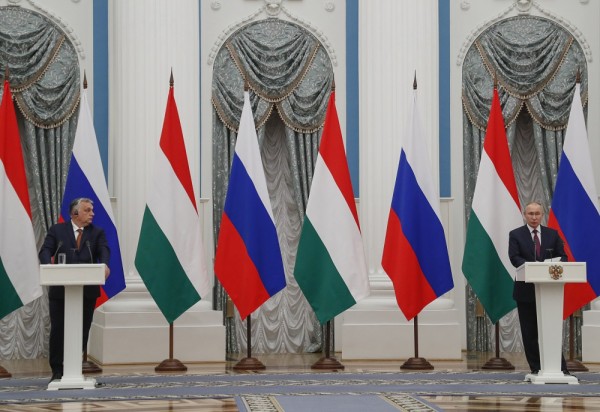