The undersigned partners of the Media Freedom Rapid Response (MFRR) are highly concerned about yet another series of violent attacks and threats to journalists and media workers covering protests against the government’s pandemic-related measures across Italy.  Several incidents of hostility and violence towards media were reported in Rome on 9 October, when journalists and photojournalists […] 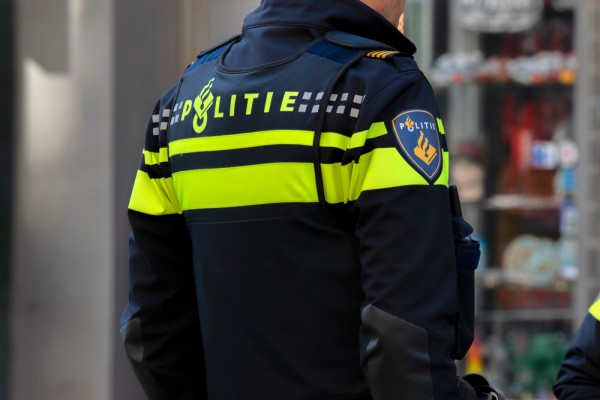 The IPI global network today expresses serious concern over the arrest of three Dutch journalists this week who were covering daily Extinction Rebellion (XR) protests in The Hague. IPI urges the police to use extreme caution while interrogating or arresting journalists at protests, especially when they have press identification. On October 13, two Dutch journalists […] 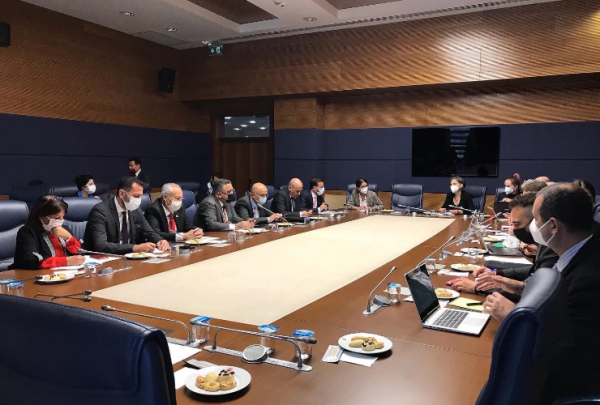 Turkey’s press freedom crisis is being compounded by increasing digital censorship, a group of international press freedom, journalism and human rights groups said following a joint mission to the country this week. The government has announced plans to table a “disinformation” law that is likely to result in the further criminalization of freedom of expression […] 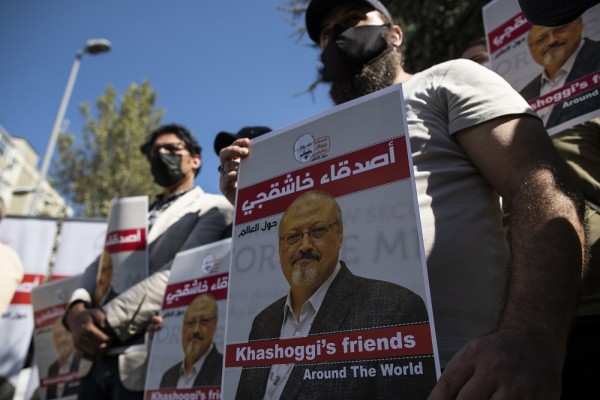 October 2 marks the third anniversary of the 2018 murder of Washington Post columnist Jamal Khashoggi, a heinous act for which justice is still denied. The IPI global network strongly condemns the continued impunity in the case and calls on the international community to hold Saudi Arabia accountable for the murder.  On October 2, 2018, […]