According to media reports, Jan, a senior journalist based in the capital Islamabad, went missing this morning.  His car was found with the key still inside, but there was no trace of the journalist. However, CCTV recording recordings have surfaced on social media showing several men dragging Jan away from his car.

Jan was scheduled to appear before the Supreme Court later this week in connection with a contempt of court notice issued against him for a tweet about an ongoing case.

“We fear that Mutiullah Jan’s life is in danger, and immediate steps must be taken to locate him and ensure his release from his apparent kidnappers”, IPI Deputy Director Scott Griffen said. “Given the history of violence against journalists in Pakistan, the authorities cannot delay in seeking to protect Jan’s safety.”

In his tweet, Jan had called seven judges of the Supreme Court backstabbers for letting down a fellow judge, Justice Qazi Faez Isa. The Supreme Court had taken suo motu notice of the tweet and summoned the journalist.

According to information gathered by IPI, Justice Isa has been targeted by the administration following a damning judgement he delivered last year in which, among other things, he had accused the intelligence agencies of unnecessary interference in political matters and for suppression of media. Justice Isa’s wife and children are currently being investigated by the Federal Bureau of Revenue for having properties outside the country. 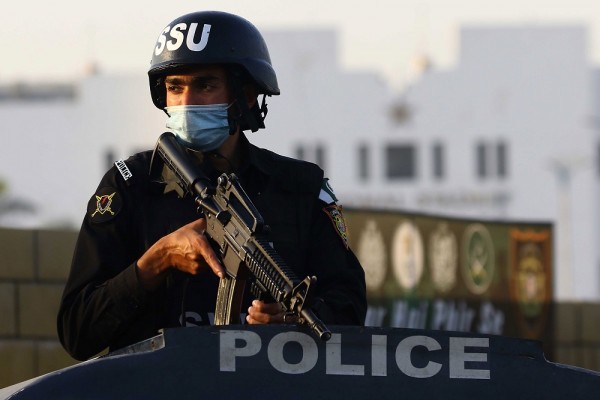