The International Press Institute (IPI), the global network of editors and media executives from newspapers, magazines, broadcasting organisations and news agencies in 98 countries, is deeply concerned about the latest setback to press freedom in Tonga.

We understand that the Tongan government has not renewed the publication license of the weekly newspaper Times of Tonga, which has been outspoken in its criticism of the kingdom’s authorities, and that the paper has been forced to publish under the licence of another publication.

On 22 September 1996, IPI wrote to Your Majesty, expressing concern over the sentencing to 30 days in jail of Kalafi Moala, editor and publisher of the Times of Tonga, and Filokalafi Aka’uola, his deputy editor, for contempt of Parliament. They had published the text of an impeachment motion against Justice Minister Tevita Tupou before it had been formally presented to Parliament. The two journalists were released after 24 days by a Supreme Court ruling which found that they had been detained unconstitutionally.

IPI urges Your Majesty to ensure the publishing licence of the Times of Tonga is renewed and that laws and practices which restrict the right of the media to seek, receive and impart information, including licensing or other certification procedures, are abolished. 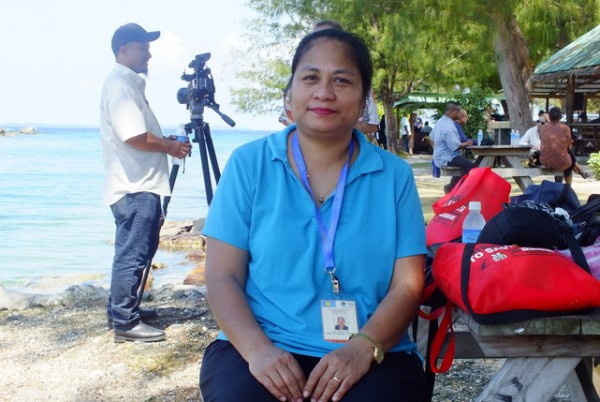