According to information provided to IPI, the general secretariat of the government lodged a complaint against the two men following the publication on 7 November of an opinion piece by Garondé Djarma in the independent weekly magazine, N’Djamena Hebdo. The piece, entitled “SOS pour nos compatriotes de la Libye,” was critical of the Chad authorities’ lack of response to racist attacks against Chad nationals in Libya.

Djarma was arrested on Thursday, 9 November, and remains in detention. The following day, Bégoto was summoned by the police and interrogated, before being released the same evening following international pressure. The two men were charged with libel on 13 November. IPI understands that they will be tried on Monday, 20 November, and that they face sentences of up to two years in prison.

Imprisonment as a sentence for the peaceful expression of an opinion is a gross violation of everyone’s right to freedom of opinion and expression, which includes “freedom to hold opinions without interference and to seek, receive and impart information and ideas through any media and regardless of frontiers,” as guaranteed by Article 19 of the Universal Declaration of Human Rights.

Furthermore, IPI wishes to point out that within any democratic society there are other procedures capable of ensuring that damage to the reputation of a person or institution is rectified, including civil defamation laws, which carry no threat of imprisonment. In addition, there is ample opportunity for the government to represent its own views through press conferences and articles in the press.

IPI therefore appeals to Your Excellency to do everything in your power to ensure that Garondé Djarma is released immediately and unconditionally, and that the charges against the two men are dropped. 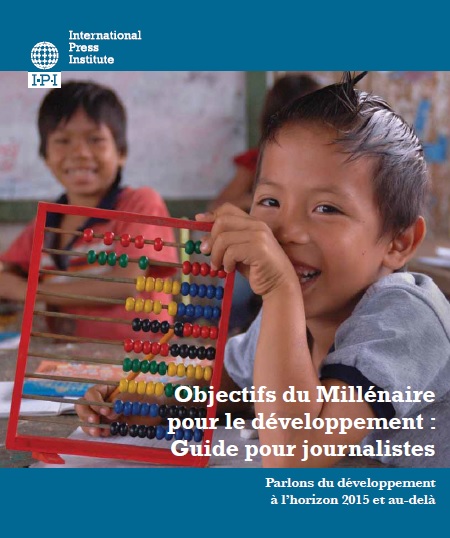