The International Press Institute (IPI), a global network of editors, media executives and leading journalists, has urged the leaders of the G20 to commit themselves to defending press freedom in their countries and around the world.

“As the leaders of G20 prepare to meet in Buenos Aires, Argentina, to discuss fair and sustainable development, they need to appreciate the fact that such development is not possible if press freedom is not guaranteed in their countries and elsewhere”, IPI Executive Director Barbara Trionfi said.

“A free and independent press is essential to engender development that reaches all. People can claim their rights and participate in sustainable development processes only when they are well informed. A free press is what enables people to make informed choices.”

Trionfi said IPI called on G20 leaders to raise the issue of killings, attacks, intimidation and imprisonment of journalists with their counterparts from Turkey, Saudi Arabia, Mexico, India and the United States, all of whom will be attending the summit.

The meeting comes amid growing international pressure on Saudi Arabia over the murder of journalist Jamal Khashoggi in the Saudi consulate in Istanbul. Turkey, which has been at the forefront of demands for accountability in that case, itself stands out amongst the G20 nations as the world’s biggest jailer of journalists, with 162 journalists currently in prison on trumped-up charges in retaliation for their critical and independent reporting.

Mexico has become a killing field of journalists with 12 murdered this year alone. Investigations in most of these cases are still ongoing. Several journalist murders are also pending investigation in India.

G20 leaders must take the opportunity of the summit to commit to press freedom and safety of journalists and set an example for other countries to follow, Trionfi said. 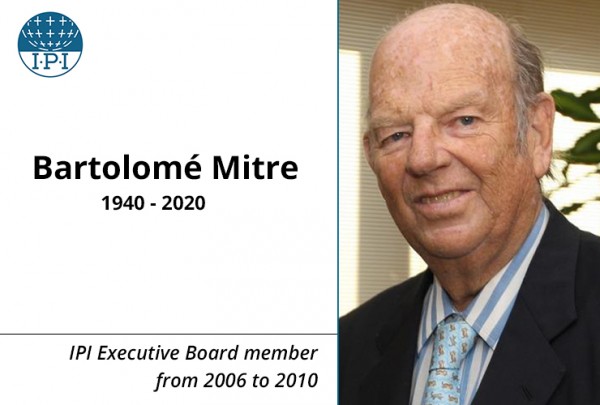