IPI Vice Chair Beata Balogová (centre) speaks at a protest against the murder of investigative journalist Ján Kuciak in 2018.

Thousands of Slovaks marched in Bratislava on May 4 to protest against attacks on freedom of press in the country and to demand a proper investigation into the killing of reporter Ján Kuciak, who exposed corruption in the government.

According to media reports some 15,000 to 20,000 people participated in the protest, which was held in front of the office of Radio Television Slovakia (RTVS). The public broadcaster has recently sacked senior journalists, undermining the neutrality and editorial independence of the organization.

Beata Balogová, IPI Executive Board member and editor-in-chief of the leading Slovak quality daily SME, addressed the gathering and read out a message from IPI Executive Director Barbara Trionfi.

“The International Press Institute, a global network of journalists, editors and media executives in almost 100 countries, stands in solidarity with our colleagues in Slovakia who have been protesting against political interferance at RTVS”, Tronfi said, adding that IPI believes that the full independence of the public service broadcaster from any political power, both in the appointment of its directors as well as in its editorial decisions, is a core pillar of any democratic society and must be cherished and preserved.

Trionfi added: “It is the responsibility of the government of Slovakia to ensure that people have access to information of public interest so as to allow them to scrutinize the activities of their government and other institutions in the country. We call on the Slovak parliament to take the necessary steps to re-establish public trust in RTVS and ensure that journalists, editors and managers working at RTVS are appointed on the basis of their journalistic and other relevant skills, and not in connection with any declared or undeclared political affiliation.” 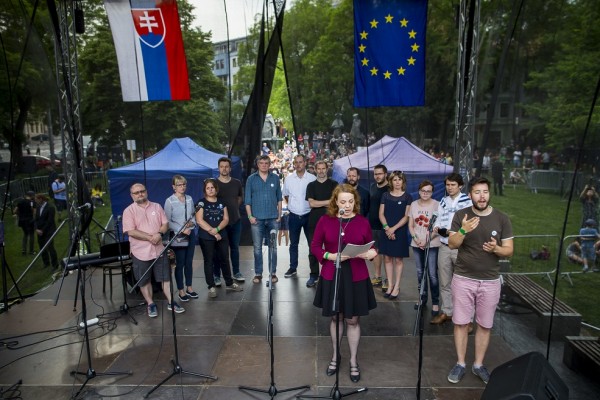 Slovakia has witnessed a steep decline in media freedom over the past months. In February, Kuciak, a reporter for the news website Aktuality.sk, and his girlfriend were shot dead by unidentified gunmen. While no one has been charged with the murders, the killing led to the resignation of Prime Minister Robert Fico and his cabinet.

The motive and the culprits remain unknown, Aktuality.sk Editor-in-Chief Peter Bárdy told the International Press Institute (IPI) in an interview last week at the site’s offices in Bratislava, the Slovak capital.

“There are several possible reasons why Kuciak was murdered, and several people who could want his death”, Bárdy said. “I want to trust (the authorities) because I want to see the men who are responsible for Ján’s murder in prison”, Bardy said, adding: “The problem is not the investigators, but the people who are at the top.”

Earlier this month, the Slovak prosecutor-general agreed to form an international team including Italian authorities, Europol and Eurojust to investigate the brutal murders. The move came amid widespread public scepticism regarding the ability of Slovak authorities to conduct a full and open investigation alone. 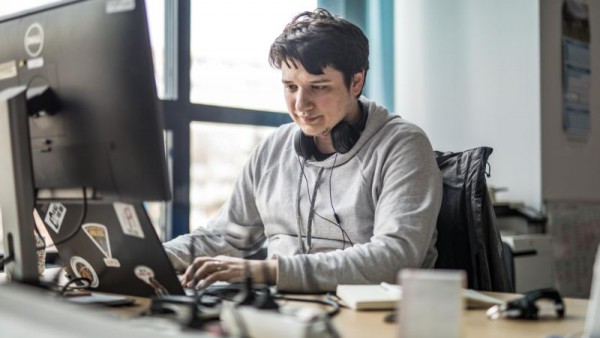