The International Press Institute (IPI) has appealed to British Virgin Islands Governor Boyd McCleary to withhold his assent of a recently approved cybercrime bill that could hamper the ability of journalists to do their jobs.

In a letter to McCleary, IPI Executive Director Alison Bethel McKenzie urged the governor to return the Computer Misuse and Cybercrime Act to the House of Assembly to include provisions that would protect journalists publishing data presented to them and that may be of public interest.

Under the draft law, anyone who publishes unlawfully obtained information from a protected computer – defined as one containing data related to national security, international relations and financial services businesses – could face up to 15 years in prison and/or a fine of US$500,000.

“Journalists must be free to report on issues that affect democratic accountability,” said Barbara Trionfi, IPI press freedom manager. “If signed into law, this bill could lead to the criminalisation of legitimate journalistic activity and have a chilling effect on reporting on issues of public interest in the British Virgin Islands.”

The cybercrime bill, adopted by the House of Assembly on March 13, could undermine journalists’ ability to publish confidential information obtained legally and that could be of public interest in the British Virgin Islands.

The IPI letter further recommended that the bill be amended to reflect international standards with regard to journalists’ liability and include an exemption so that journalists’ work, which serves the public interest, would not be subject to criminal penalties.

International press freedom groups and local journalists in the British Virgin Islands have expressed concern that the high fines foreseen by the bill and some of its language would represent an obstacle to the coverage of issues of public interest in the British territory.

Although the penalties were reduced from previous versions of the bill, IPI believes that the amount is still disproportionate and likely to discourage the legitimate exercise of a free press.

The Cybercrime Act would apply to “any person … within or outside the Virgin Islands” using computer data “regarding a national security matter or a financial services business [of the British Virgin Islands].”

In order to become law, the bill must still receive royal assent from the governor. Although withholding his assent and requesting the House of Assembly to include a public interest section would mark a rare use of the mostly figurehead governor’s power, IPI believes that allowing this bill to become law would cast a dark shadow on journalistic practices in the Caribbean and beyond.

In a 2004 joint declaration on public secrecy laws, the freedom of expression rapporteurs of the Organization of American States, the Organization for Security and Co-operation in Europe, and the United Nations stated that “journalists and civil society representatives should never be subject to liability for publishing or further disseminating this [legitimately secret] information, regardless of whether or not it has been leaked to them, unless they committed fraud or another crime to obtain the information.”

The British Virgin Islands government had stated previously that this bill would “assure relevant stakeholders -both domestically and international – that the integrity and safety of their personal and business data may be protected.”

In its letter, IPI reminded McCleary that sending back the Computer Misuse and Cybercrime Act for further consideration would send a strong message to other nations and set an important precedent for the protection of press freedom in the region. 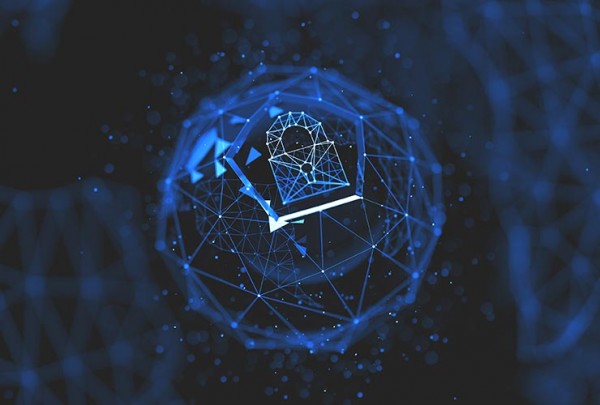