Daphne Caruana Galizia well-known for her tenacious coverage of corruption

Caruana Galizia, 53, a blogger and newspaper columnist who has written extensively about corruption in the European Union’s smallest member state, was killed in a car bombing shortly after leaving her home on the country’s main island.

Most recently, Caruana Galizia had participated in the Panama Papers investigation, publishing alleged links between Prime Minister Joseph Muscat and his wife and hidden offshore bank accounts. Those allegations led to early elections, which Muscat’s Labour Party won this past June.

In a televised statement, Muscat said he condemned “without reservations this barbaric attack on a person and on the freedom of expression in our country”.

Malta’s head of state, President Marie-Louise Coleiro Preca, added: “In these moments, when the country is shocked by such a vicious attack, I call on everyone to measure their words, to not pass judgment and to show solidarity.”

“The murder of a journalist in an EU member state is incredibly disturbing and underscores the dangers journalists everywhere face in their efforts to uncover wrongdoing,” she said.

“Maltese authorities must undertake a thorough and unrelenting investigation to determine who was behind this terrible crime and what their motives were and to send a strong signal that crimes aimed at silencing journalists will not go unpunished. In the meantime, we extend our deepest condolences to Daphne Caruana Galizia’s family, friends and colleagues.”

Described earlier this year by Politico magazine as a “one-woman WikiLeaks, crusading against untransparency and corruption in Malta”, Caruana Galizia tenacious writing won her various enemies in the country’s political and business sectors. She was targeted in numerous criminal and civil proceedings over the course of her career, notably for libel.

In an interview with IPI earlier this year, Caruana Galizia reflected on the reactions to her work in Malta, which joined the EU in 2004 and has a population of just 450,000.

“Freedom of expression is very poorly understood in Malta,” she told IPI. “The very concept is still strangely novel. The general belief is that people shouldn’t write things which upset others, and that they should be prevented from doing so.“ 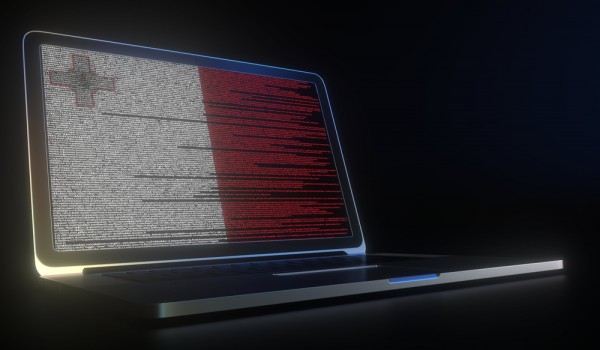