How a Finnish regional newspaper took on online abuse

Over the last two years, the Finnish regional newspaper Turun Sanomat has faced two severe online harassment campaigns against its journalists. The vicious, organized attacks forced it to adopt concrete measures to ensure the safety of its journalists and prevent further harassment – and helped it learn a number of lessons along the way.

The International Press Institute (IPI) discussed best newsroom practices for preventing and better responding to online harassment of journalists with Turun Sanomat Managing Editor Veijo Hyvönen on a visit to Finland in June 2018 as part of IPI’s Ontheline project.

The latest campaign started about a year ago after Turun Sanomat reporter Rebekka Härkönen interviewed an asylum seeker who aided victims of a terror attack in Turku, the southwestern Finnish city where Turun Sanomat is based. Following the article, Härkönen received death threats as well as thousands of intimidating calls, emails and text messages claiming that the story was fabricated. She was also harassed and followed on public transportation and on the street.

Hyvönen said that the newspaper did not have special guidelines for online harassment at the time, but its first reaction was to ensure Härkönen’s safety. Turun Sanomat offered Härkönen the use of a company car and provided security cameras to her home. Security measures at the paper itself were tightened.

When the situation persisted to the extent that Härkönen felt she could no longer live in Turku, which has a population of 190,000, the paper offered her the possibility to work at a partner company in Helsinki, Finland’s capital.

Hyvönen said the harassment campaigns had taught Turun Sanomat that it must strictly defend its decisions and ethics.

“Our editor-in-chief wrote a short statement on Facebook on our ways of conducting journalism”, he said. “It is very important to support your journalists. Never leave them alone.”

Another Turun Sanomat journalist, Anne Savolainen, told IPI that support from her managers was crucial when she faced an online smear campaign in 2016 over an article about alleged obscurities in the financial books of a popular charity organization.

“My superiors were amazing”, she said. “They were supportive, and we talked a lot. They stood by me, and it was very important.”

During its Finland visit IPI also interviewed journalist Johanna Vehkoo, the author of a journalistic comic book on online misogyny called The Internet of Hate and Loathing (Kosmos 2017). The book collects the stories of several women in different professions who have encountered online violence, goes through academic research on online hate and gives tips and suggestions on how targets can protect themselves. 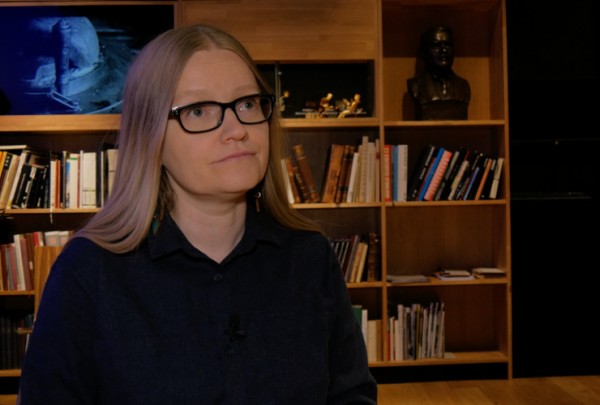 In the interview, Vehkoo gave a simple but often forgotten piece of advice to editors-in-chief and other supervisors: Direct the targeted journalist to healthcare possibilities whenever needed so as to avoid post-traumatic stress disorder.

As for targeted journalists, Vehkoo recommended allowing a trusted colleague or friend to read hate mail for them.

“In case of an ongoing attack, you might need to protect yourself from those messages and let someone else read that stuff”, she said. “Then you can later decide what to do with it and see if it is a police matter.”

Be open about your work

Following its first-hand experience of online abuse, Turun Sanomat has collected some guidelines for its journalists in terms of prevent harassment.

Firstly, journalists are urged to follow the rule of ethical journalism in all situations and to remember that editorial decisions are made in the newsroom, not by harassers. If everything is done by the book, online abuseres have fewer arguments at their disposal.

Secondly, if journalists are working on topics that may spark abuse, journalists are encouraged to be open about their work, to include plenty of background information in their articles, and to avoid repeating false information. 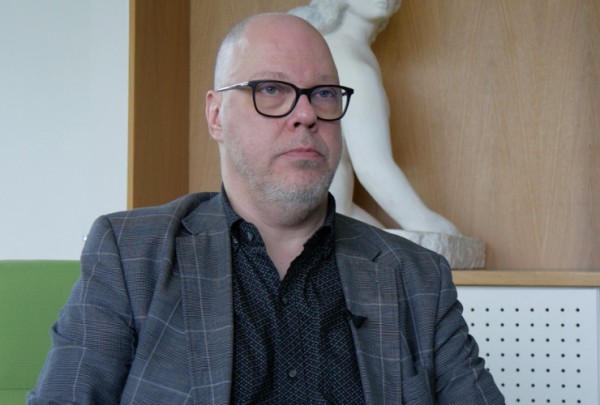 Journalists are also advised to exchange views with their audience but to avoid getting into quarrels. Lastly, journalists are urged to tell their superiors if they are targeted by online abuse, and to contact the police if needed.

Notably, to be more transparent about its work, Turun Sanomat has opened its editorial procedures to its readers.

“We are more open and stricter about our ethics now”, Hyvönen explained. “We want to do our job as well as possible. These are the only tools for us to fight hate mail.”

Prepare for other digital attacks

There are also some technical tricks for surviving online abuse campaigns.

Hyvönen suggested that it might be useful to provide targeted journalists with an additional email account and phone line, as their usual means of communications can become jammed with hateful messages, making it impossible to work. 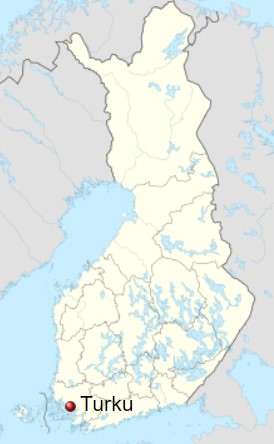 Vehkoo also encouraged journalists to prepare themselves with the help of IT expertise for “doxing”, which involves harassers looking for a journalist’s personal information, such as address and phone number, and posting it online.

Newsrooms can also try to turn the heat down in the discussion on their own website. The chat and comments section of the Turun Sanomat website was temporarily closed last year in an effort to calm the situation. The comments sections of most Finnish news sites are pre-moderated, which can protect journalists by rejecting comments targeting their personal characteristics.

To prevent attacks on journalist on a larger scale, the Finnish journalists whom IPI interviewed said they felt that the threshold for police and prosecutors to take legal action in online harassment cases and the legislation regarding online harassment should be reviewed.

“Of course, if a crime has been committed, then the police and the prosecutors will take it very seriously, but there is a grey area in-between that they should investigate more”, Hyvönen said.

In the case of Rebekka Härkönen, the police took the initiative to investigate the online abuse, but Härkönen later withdrew her own case and instead sought to have Finland’s prosecutor general take up the case as a public interest matter under Finnish law (in effect taking the burden of pressing charges off of the journalist). However, the prosecutor general declined, concluding the case did not rise to the level of major public importance. The decision was a disappointment for Härkönen and the Turun Sanomat newsroom.

This spring, the Guild of Finnish Editors urged lawmakers to review Finland’s anti-stalking laws to better address the continuing harassment of journalists, as under the current legal framework very few online abusers have been brought to justice.

Vehkoo has advocated for adding gender-based hate as an aggravating circumstance for all crimes, including those perpetrated as part of online harassment of journalists.

“I think it would help the police to investigate these issues”, she said.

Despite the death threats and all the smearing messages, Anne Savolainen told IPI that she never considered letting go of her story that sparked the harassment campaign. She has continued working for Turun Sanomat.

Now two years after the experience, Savolainen has a simple advice for targeted journalists:

“Stay calm and keep your cool. Be careful who you trust and stand your ground. Basically, that’s it.”