Pedestrians walk in front of a banner of the Egyptian President Abdel Fattah al-Sisi before a referendum on constitutional amendments in Cairo, Egypt April 16, 2019. REUTERS/Mohamed Abd El Ghany

According to media reports, Mostafa, was arrested when she had travelled to Luxor district on October 3 to cover the clashes between residents and police in the Awamiya village. The villagers were protesting the killing of one of the residents by the security forces.

On October 4 the state security prosecution of Cairo charged Mostafa with “joining a terrorist group”, “spreading false information” and “publishing it on a website” and decided to detain her for 15 days pending investigation.

“The detention of Basama Mostafa is extremely outrageous and a crude attempt to not only silence her but also her husband Karim Abdelrady, a noted human rights lawyer defending journalists and human rights activists detained by the al-Sisi regime”, IPI Director of Advocacy Ravi R. Prasad said. “It is shocking that the international community has turned a blind eye to the gross press freedom and human rights violations in Egypt.”

More than 60 journalists are behind bars in Egypt’s overcrowded prisons according to IPI’s #PressEgypt data. Recently a prominent journalist, Mohamed Mounir, died after contracting Covid-19 while in pre-trial detention in Cairo’s notorious Tora prison.

Hussein’s imprisonment has been repeatedly and illegally extended by the Egyptian government in clear violation of both the Egyptian penal code and international law, demonstrating the wilful disregard for the rule of law. On August 9 his detention was extended by another 45 days.

Egyptian authorities frequently extend detentions and bring new trumped-up charges against imprisoned human rights defenders as a way to circumvent the two-year limit on pre-trial detention and keep them behind bars once they receive a release order in one case. This practice is known as “recycling cases”. 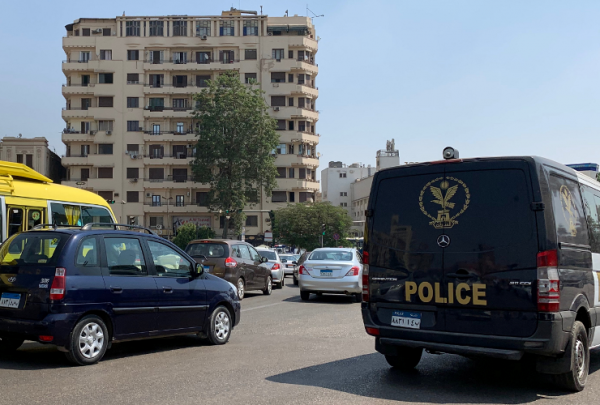