The International Press Institute (IPI) today denounced the Ecuadorean government’s intention to forcibly close Fundamedios, a civil society organisation that has dedicated itself to monitoring attacks on freedom of expression in the Latin American country for more than eight years.

Ecuador’s National Communications Secretariat (SECOM), the country’s statutory media regulator, announced in a resolution dated September 7 that it had initiated proceedings to dissolve Fundamedios for having allegedly disseminated “messages, alerts and essays with indisputable political overtones that leave clear the position of this organisation whose sphere of action should be […] related to media and journalism.”

“The order to dissolve Fundamedios is not only a direct attack on freedom of expression, but also represents an attack on an organisation whose objective is to safeguard the rights of those who put themselves at risk to report freely,” IPI Executive Director Barbara Trionfi said.

The “messages” highlighted by SECOM are understood to refer to tweets promoting two blogs that carry political analysis, as well as to mentions of Fundamedios by third parties on Twitter. They also refer to articles republished by Fundamedios from media critical of the government – something, according to SECOM’s resolution, that violates Ecuadorean law as well as the founding statute of Fundamedios.

SECOM’s ruling allows Fundamedios to present an appeal within 10 days. Fundamedios has confirmed that it will deliver such an appeal before September 16 despite the scepticism of its executive director, César Ricaurte. In a telephone interview with IPI, Ricaurte said the appeals period “only serves to keep up appearances, to [be able to] say that they have given us the opportunity to defend ourselves, because the decision has already been taken.”

The decision comes in the context of social conflict that has led to numerous protests in the streets of Ecuador’s largest cities against the policies of President Rafael Correa. 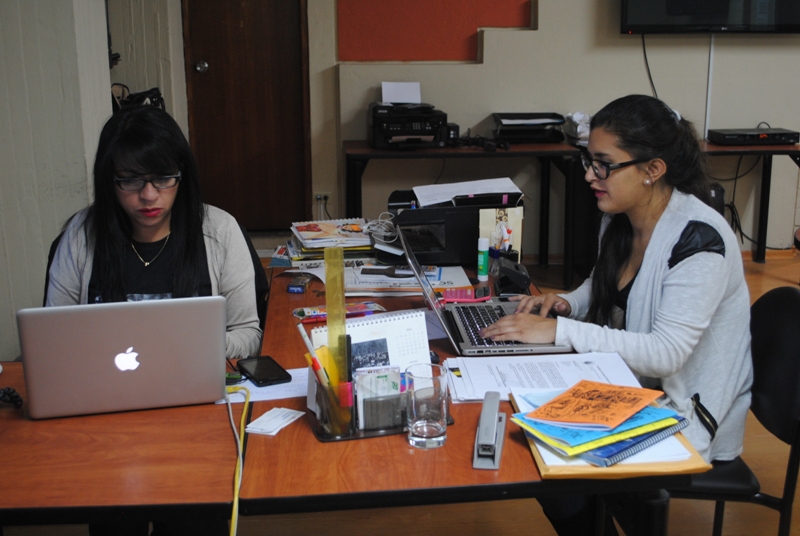 For Ricaurte, the timing is not a coincidence. “The objective that is behind everything is to ensure that there does not exist an organisation that monitors attacks on the press in the Ecuador, and that the [government’s] policy of constantly harassing the press, of which SECOM is the administrator, does not become known.”

Since its founding in 2007, Fundamedios has recorded 1,304 attacks on the press in a country in which, according to Ricaurte, “unfortunately, the main aggressor against Ecuadorean journalism is the government.”

Trionfi urged the Ecuadorean authorities to “immediately rescind this resolution, which is just the latest – but among the most serious – in a series of assaults in Ecuador on press freedom, one of the most important fundamental rights for the grown of a sustainable democratic society.”

For now, the future of Fundamedios’s staff is uncertain. But, says Ricaurte, “we will find a way to continue monitoring what happens with liberties in Ecuador.”