Pablo Medina, a correspondent for Paraguayan daily newspaper “ABC Color,” was shot in his car in the country’s northeastern Canindeyú department while returning from covering a news story on Oct 16, 2014. The unknown gunmen ambushed the journalist and his two assistants. One of them, Antonia Almada, was also killed by the gunfire.

Paraguayan President Horacio Cartes condemned the killing, saying “Our government regrets and condemns this murder that not only threatens the peace of our country, but is also a direct violation of human rights and an attack on freedom of expression in our country.”

The Paraguayan Union of Journalists believes that the killing is connected to threats Medina received for his reporting on local marijuana trafficking. His brother Salvador Medina, a radio journalist, was also killed in 2001. 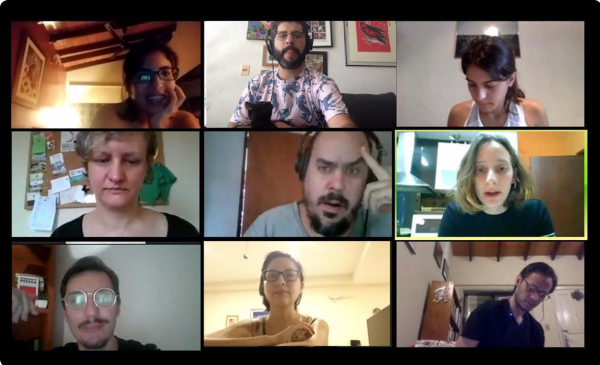 Across Latin America, new digital and local media are pushing back against the erosion of …
Read More 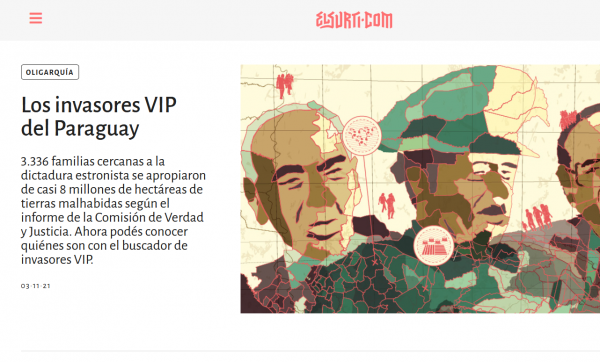