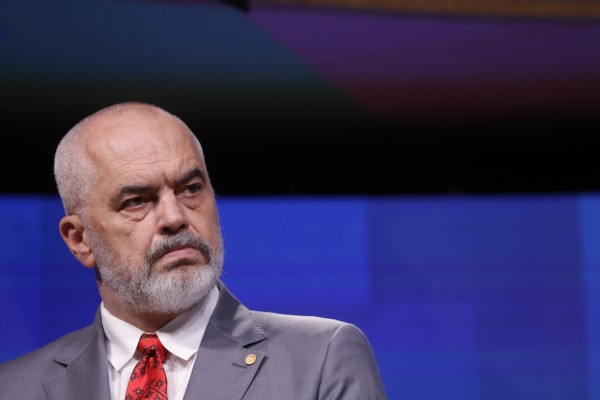 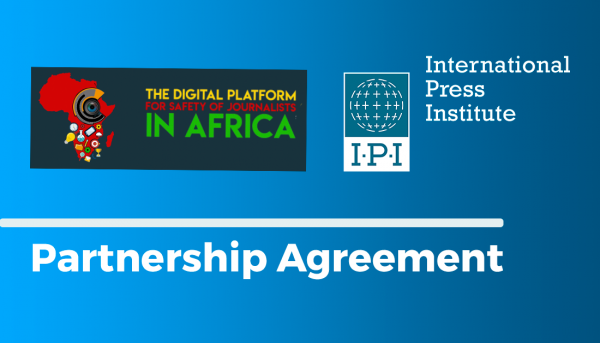 The International Press Institute (IPI), the global network of editors, publishers and leading journalists for media freedom, has formally joined the media stakeholders in Africa engaged in the Digital Platform for the Safety of Journalists (https://safetyofjournalistsinafrica.africa/), having signed a partnership agreement to strengthen the platform. “I welcome this much-needed support from our partner the International […] 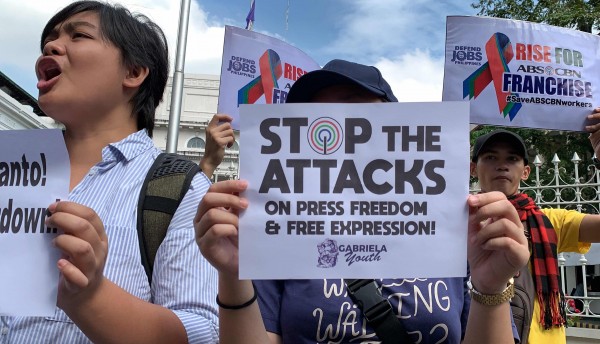 The IPI global network calls for an immediate investigation into the killing of Filipino journalist Federico “Ding” Gempesaw, a radio commentator who was shot by two gunmen on the morning of June 29. We demand justice for his killing and urge authorities to take all possible steps to safeguard journalists from further attacks.  Gempesaw was […] 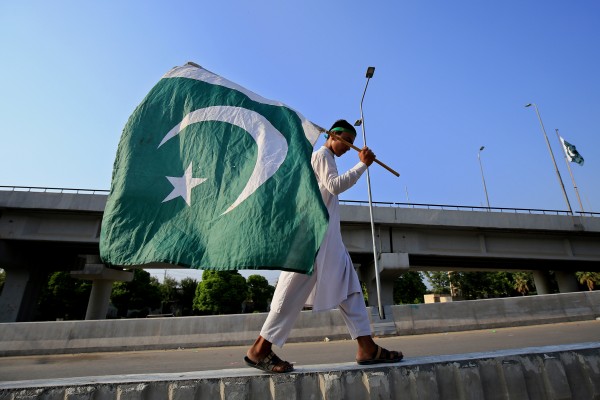 The IPI global network is shocked and saddened by the killing of veteran Pakistani journalist Iftikhar Ahmed, who was fatally shot by an unidentified attacker in the Khyber Pakhtunkhwa province in northwestern Pakistan on July 2. IPI strongly condemns his killing and urges Pakistani authorities to conduct a swift, thorough, and independent investigation and to […]