Journalists killed in Syria and Somalia, two of the world’s deadliest countries for media workers

A Somali radio journalist and a two journalists covering the conflict in Syria were killed last week, reports said. Both Somalia and Syria were amongst the deadliest countries for journalists in the world last year. IPI Deputy Director Anthony Mills said: “Hostile media environments in Syria and Somalia helped make 2012 the deadliest year for […]

The International Press Institute (IPI) condemns the killing of journalist Naji Assaad (also spelled Naji al-Asaad) in Syria yesterday, as well as the recent string of targeted attacks perpetrated by both pro-government and opposition forces against journalists and media outlets. IPI Press Freedom Manager Barbara Trionfi said: “We condemn the targeted killing of any journalist, […] 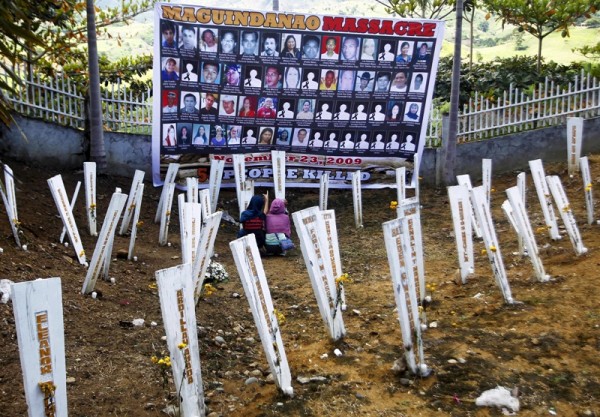 IPI: 2015 one of deadliest years on record for journalists

The year 2015 was one of the deadliest on record for journalists around the world, the International Press Institute (IPI) said today, with 108* journalists believed to have died as a direct result of their job and 36 more killed under circumstances that remain murky. IPI added 108 names from 2015 to its Death Watch, […] 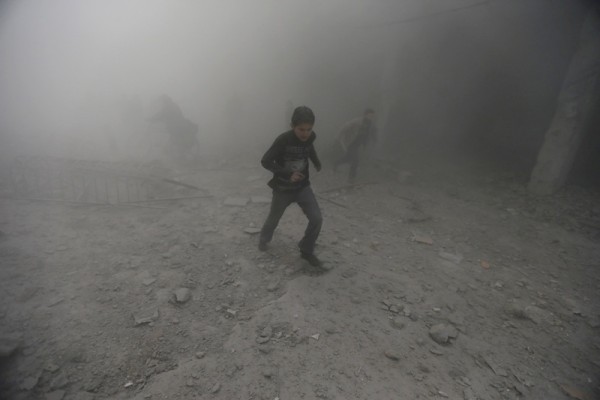 The International Press Institute (IPI) today marked the birthday of award-winning Syrian human rights defender Razan Zaitouneh, who remains missing since her abduction along with three colleagues in December 2013, by joining some 30 other human rights watchdogs in a message of solidarity and a call for their freedom. Armed men kidnapped Zaitouneh and the others […]