Seven newspapers and three broadcasters ordered to cease work ahead of Sept. 30 vote

Three weeks before parliamentary elections in Cameroon, the government’s National Communications Council (NCC) has ordered the suspension of 11 media organisations, accusing them of unprofessionalism and unethical behaviour.

The suspension of seven newspapers, three radio outlets and a television station constitutes a violation of press freedom in the West African country, the International Press Institute (IPI) said today.

The NCC also suspended two publishers and a journalist, ranging from one to two months, on the grounds of failing to respect professional norms and ethics. The actions affected both French- and English-language news outlets in the capital Yaoundé and other cities.

Ngah Christian Mbipgo, publisher and editor of the Guardian Post, one of the English-language newspapers affected, told IPI that the suspensions were “designed to not only silence critical voices against the government of President Paul Biya, but also to stop us from exposing the grand plan by the ruling Cameroon People’s Democratic Movement to rig the election.”

IPI Press Freedom Manager Barbara Trionfi said: “The imposition of any restrictions by a statutory body as a consequence of an alleged breach of journalistic ethics is unacceptable and the suspension of media outlets and journalists on the same ground is a blatant violation of press freedom, solely aimed at intimidating independent journalists. Media ethics should be promoted through self-regulatory systems, which are fully independent from the state and to which news media outlets voluntary agree. We call on the NCC to reverse its order and allow the media to perform their democratic function.”

She added: “We are concern that by closing 11 media outlets, the authorities would be denying many Cameroonians valuable sources of information that would enable them make informed decisions in the polls scheduled for Sept 30.”

The suspensions took effect on Sept. 5, according to an NCC statement issued the next day. Besides the Guardian Post, other media affected included the Épervier, Chronicle and Watchdog Tribune newspapers; and Sky One, Youth FM, Djacom FM radio stations.

According to IPI’s World Press Freedom Review, the government under Paul Biya, who has been in power since 1982, maintains tight control over the media – particularly broadcasters.

In 2000, IPI honoured Cameroonian journalist Pius Njawe as a World Press Freedom Hero, describing him as “one of Africa’s most courageous fighters for press freedom.” He was arrested 126 times during his life-long career with the independent Le Messager.

Njawe, 53, died in an automobile accident on July 12, 2010, in the United States. He was attending a meeting of the Cameroon Diaspora for Change (CAMDIAC).

Njawe’s newspaper celebrated its 30th year of publication in 2012. He founded Le Messager at age 22 “just to be in accordance with my conviction about the social function of the journalist,” he told IPI a month before his death. 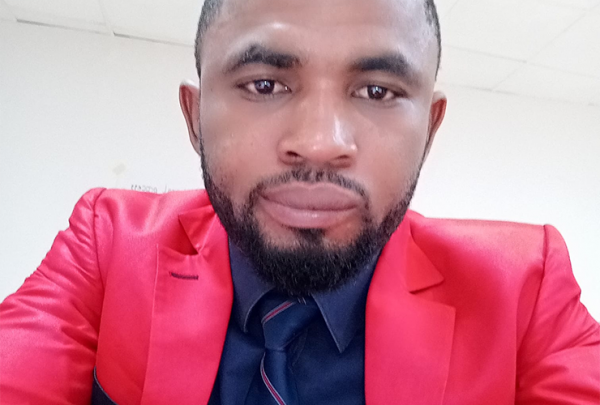