The International Press Institute (IPI), a global network of editors, media executives and journalists, today criticized the government of Bulgaria for issuing a European investigation order against the editor-in-chief of Bivol Bulgaria, an investigative news website.

The prosecutor general of Bulgaria issued the order in an attempt to bring the editor-in-chief of Bivol, Atanas Tchobanov,  back to Bulgaria from France and question him as a witness regarding cases of hacking. According to Bivol, the prosecutor general is investigating a secret chat with alleged ‘cyberterrorists’ who committed data breaches and planned to hack the irrigation system of the Parliament.

Tchobanov has denied any knowledge of the hacking or speaking to the alleged hackers. He has said that he is willing to appear before the French police for investigation but will not return to Sofia.

Over the past year Bivol Bulgaria has published several reports of corruption and one of its reports deals with acquisition of a posh villa by the prosecutor general at half the price.  On August 1, the chief of the anti-corruption body of Bulgaria resigned following Bivol’s investigative report.

Bivol has been targeted in the past for its investigative reporting. 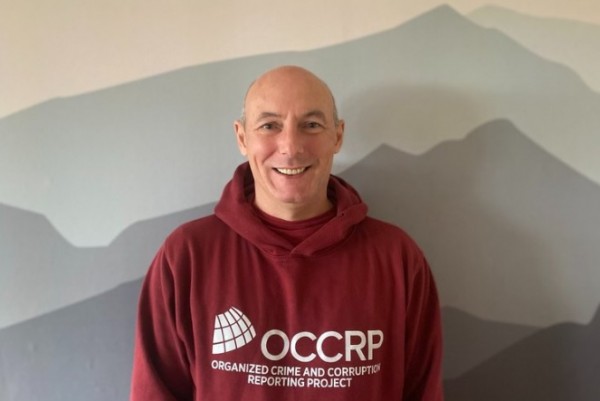