William Tonet convicted of libel, ordered to pay a fine or go to jail

William Tonet, editor of the independent Luanda paper Folha8, was convicted of libel on 10 October and ordered by a judge to pay 10 million kwanzas (approx. 77,000 EUR) after publishing an article critical of top military officials, according to multiple news reports.  The judge further stipulated that, should Mr. Tonet not pay the fine within five days, he would be sentenced to one year in prison.  Sources later reported that the Supreme Court has declined to hear Mr. Tonet’s appeal until the fine has been paid.

The article, originally published by Folha8 in 2008, accused three top army generals––António Pereira Furtado, former chief of staff of the Angolan Army; Hélder Vieira Dias, a current minister of state and one of President José Eduardo dos Santos’s closest advisers; and Helder Pitagrós, the army’s attorney general––in addition to Silvio Burity, head of Angola’s customs service, of embezzlement and abuse of power. The four men involved later sued Mr. Tonet for defamation and the trial began this past June.

Mr. Tonet has long been a leading critic of both Angola’s ruling MPLA party, which has ruled the former Portuguese colony since independence in 1975, and of the country’s powerful military.  Consequently, Mr. Tonet and Folha8 have been a frequent target of the administration of President dos Santos, in power since 1978.  In November 1999, according to a UNHRC report, Mr. Tonet was questioned and later arrested in connection with articles accusing MPLA party members of embezzlement and denouncing a raid on a Catholic radio station.  In 2009, authorities cancelled Mr. Tonet’s passport and imposed a travel ban on him, an incident widely reported in the Angolan press and an action Mr. Tonet attributed to articles critical of the dos Santos government.

Mr. Tonet’s lawyer, David Mendes, called the ruling “incomprehensible,” and told news outlets that “the findings of the court do not correspond to the basic norms of the law and the fine is exorbitant.” Speaking to AFP, Mr. Tonet said that he preferred to go to prison rather than pay the fine, asking, “Where are we going to get the money to pay to the claimant?” Folha8 has responded by posting a bank account number on its blog to which donations to help pay Mr. Tonet’s fine can be sent.

International Press Institute Executive Director Alison Bethel McKenzie said of the case: “We are extremely concerned about this miscarriage of justice and we condemn the Angolan military leadership for using the threat of legal action to intimidate journalists.  We urge the court in the strongest terms possible to suspend the fine while Mr. Tonet pursues his appeal and has a fair opportunity to demonstrate that the charges against him are false and politically motivated.”

Mr. Tonet’s conviction is the latest blow to independent media and journalist safety in Angola.  A series of buyouts of private media outlets in 2010 by individuals connected to ruling party members has left Folha8 as the last major independent newspaper in the country.  So far this year there have been several beatings, threats, and legal proceedings against journalists. In September, four journalists were severely beaten by police while covering anti-government demonstrations in Luanda.  Earlier this year, Voice of America correspondent Armando Chicoca was similarly convicted of libel for reporting on a sexual harassment case concerning a judge; he was sentenced to a year in prison. 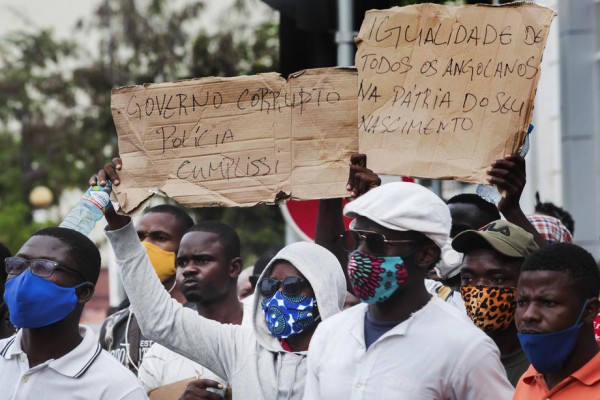 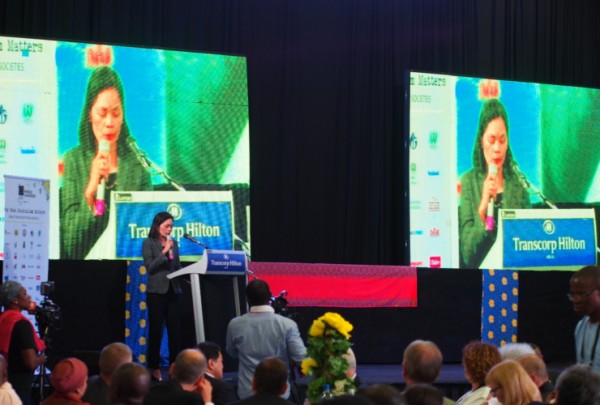