Yemeni freelancer and Al-Qaeda analyst Abdul Elah Shaia was released this morning after spending the night in the custody of intelligence officials, according to media reports.

Shaia was abducted last night outside of a restaurant in Sanaa by three unknown men, who forced him into their car and sped away, Shaia’s colleague, Kamal Sharaf, who witnessed the event, was quoted as saying.

“I was taken to the Political Security Organisation and I was interrogated for six hours for comments I made on Al Jazeera television on the activities of al Qaeda in Yemen,” Shaia told Reuters.

IPI Director David Dadge said: “Although we are pleased that Abdul Elah Shaia has been released, we are concerned at the manner in which he was abducted – particularly since it appears that he was seized by intelligence officials because of comments he made about Al-Qaeda, to the Al-Jazeera broadcaster. We urge the Yemen authorities to respect the important role that journalists like Mr. Shaia play in informing the public about sensitive issues, including Al-Qaeda’s activities. Mr. Shaia and all other Yemeni journalists should be protected in their efforts to present a diversity of opinion and information to the local and international public.”

Yemen journalists and media houses have increasingly become targets for the government as security concerns mount. The Yemen government has limited authority over the country’s territory, and is currently embroiled in both a Shiite-led insurgency in the North and a vocal movement for increased political representation and economic improvements in the South. At the same time the authorities are battling Al-Qaeda, which has found a stronghold in the country.

Commenting on the press freedom situation in a contribution to IPI’s World Press Freedom Review 2009 – Focus on the Middle East, IPI Board Member Fredy Gsteiger, who is diplomatic correspondent for Swiss Radio DRS, wrote: “For a number of years now the Yemeni government has been increasingly clamping down on freedom of the media. Journalists are intimidated, some are physically threatened and detained, and newspapers are being shut down.” 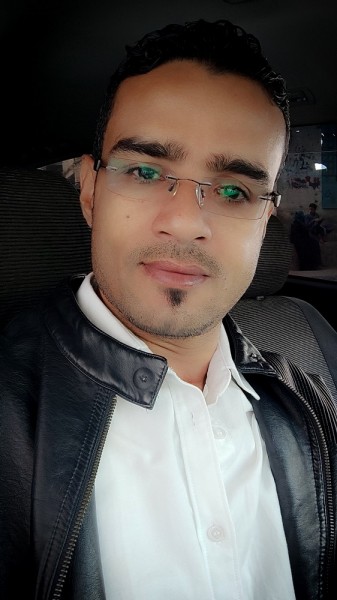 The IPI global network of journalists, publishers, and editors calls for an immediate inve…
Read More 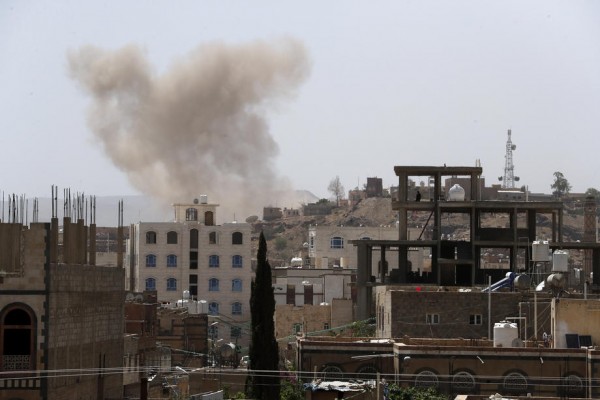