IPI urges reinstatement, calls for end to harassment of press

The International Press Institute (IPI), a global network of editors, media executives and leading journalists, today vehemently condemned the decision of the government of Sudan to withdraw the accreditation of three Al Jazeera journalists.

Surprisingly, the decision to cancel the journalists’ accreditation, which had been renewed earlier this month for a year, came on the eve of Sudan President Omar al-Bashir’s visit to Doha on Wednesday to meet with Qatari Emir Sheikh Tamim bin Hamad Al Thani to discuss ways of boosting relations.

“The decision of the Sudanese government to withdraw accreditation of Al Jazeera journalists is an affront to press freedom. It suggests an attempt by President Omar al-Bashir to hide coverage of the violent crackdown on protests against his rule”, IPI Director of Advocacy Ravi R. Prasad said. “President Bashir perhaps believes that by stifling press freedom he will be able to silence his critics.”

For over a month now Sudan has been gripped by anti-government protests that originally began as a response to higher food and fuel prices. The country’s security forces have been accused of using disproportionate force to quell protests. As many as 40 protesters are believed to have been killed

Sudan has also sought to repress media coverage of the demonstrations. In December, journalists in Sudan observed a three-day strike to protest against the violence and what they described as an “assault” on press freedom. That same month, Sudan expelled a reporting team with the London-based broadcaster Al-Araby. Last week, Al Jazeera reported that security forces had issued warrants for 38 journalists and activists on incitement and “false news” charges.

IPI urges the government of Sudan to immediately restore the accreditation of foreign journalists and allow the media to report about the protests and developments in the country without any restrictions. 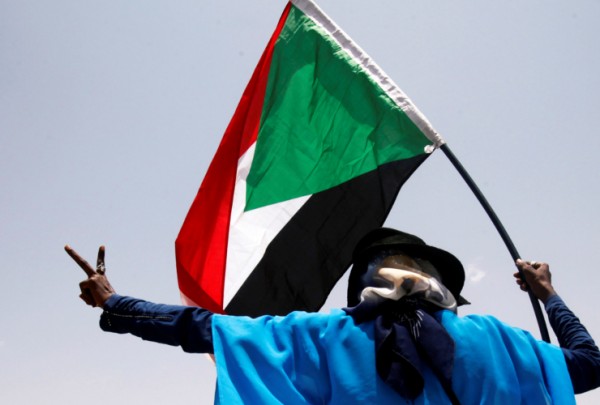