The International Press Institute welcomed reports that Senegalese President Macky Sall has committed to decriminalising press offences in the West African country. Sall made his comments to participants of the 5th African Media Leaders Forum (AMLF), which took place in the Senegalese capital of Dakar last week.

Sall was quoted by The Point newspaper in The Gambia as saying: “I am for decriminalization of press offences, but must face the fact that the stakeholders will meet to define the process.”

Sall’s comments came in response to a question from Mo Ibrahim, the Sudanese-born British billionaire whose foundation works to improve governance in Africa. Ibrahim reportedly said to the gathered crowd: “The media is a mirror. If you look into the mirror and you are not happy, may be you are ugly.”

Ibrahim later asked Sall about his relationship to the press, to which the president replied that he has no problem with the press. Sall has been president of Senegal since he beat the incumbent, former President Abdoulaye Wade, in elections this April. The former president had made an unpopular bid to change the constitution in an apparent effort to extend his time in office.

Several journalists and opposition figures have recently been convicted of criminal libel and received prison terms or suspended sentences. In April 2011, La Gazette journalist Abdou Latif Coulibaly was fined and given a three-month suspended prison sentence for libel after the top executive at an agricultural company filed a complaint; Coulibaly had alleged that the business had inappropriate connections to the government, reports said. In January 2012, editor Mamadou Biaye and reporter Mamadou Ticko Diatta of Le Quotidien newspaper were also handed three-month suspended sentences, in this case for allegedly defaming a deputy mayor, reports said. The paper reportedly printed allegations that the deputy mayor was involved with a secessionist group. 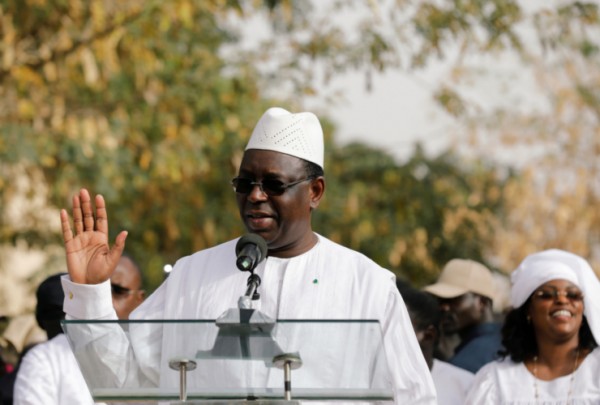