Editors from India, Jordan, Zimbabwe and the Philippines share how they are pushing back

As journalists around the world work to report the crucial information their communities need to navigate the Covid-19 crisis, they face many hurdles. These include restrictive laws and having to combat disinformation.

The coronavirus outbreak spread a human rights crisis across borders; the Jordanian government activated the draconian Defense Law, the Philippines’ Duterte administration  passed an anti-terror law, India introduced one of the world’s strictest lockdowns and the Zimbabwean government has been criticized for the pandemic to curtail basic rights, including media freedom.

“Most South African countries declared state of emergency laws, but only two brought them before their parliaments – suggesting that this was purely a move to centralize power.” Tabani Moyo, director of MISA Zimbabwe, told the International Press Institute at the World Congress 2020.

According to Moyo, this initiated a massive spread of attacks on the press. “Following the 21-day lockdown between March and April, MISA recorded 27 cases of harassment and assault against journalists on duty.” He also pointed to the case of Mozambican journalist Ibrahimo Mbaruco, who was arrested by security forces on 7 April for his journalistic work and has been missing since.

Supriya Sharma, Executive Editor at Scroll.in experienced similar incidents on the job in India, saying “press freedom has been shrinking in the country since 2014, but the pandemic escalated the situation.”

Sharma noted that 55 journalists have been arrested or harassed since the pandemic began, herself included. “The police filed a complaint against me after I reported on the poor conditions in a village in Prime Minister Narendra Modi’s constituency.”

Besides the direct impact on journalists, these violations also impair the public’s ability to access vital information according to managing editor at Rappler, Glenda Gloria, who referred to the shutting down of ABS-CBN amid lockdown. “ABS-CBN was one of the most watched channels in the Philippines, and with the highest number of cases in South East Asia, this limited people’s ability to understand what’s going on,” she said. Gloria also criticized the growing trend of misinformation promoted by the government on social media, suggesting news organizations work against it by “collectively engaging on the platforms and responding with speed to lies posted.”

“We’ve been seeing an increasing amount of government bots on social media in Jordan too,” said executive editor of 7iber, Lina Ejeilat. But Ejeilat is still optimistic, stressing that while social media is undoubtedly challenging, it is a good place to push back. “Public to collectively speak up and show solidarity”, which all members of the panels agreed is vital to journalisms’ battle against press freedom violations.

“When journalism is threatened, so is democracy itself,” said Gloria “citizens, NGOs, human rights lawyers and journalists must all come together and advocate for democracy to stay alive.”

On a positive note, when the media is under pressure, you can find strength with your committed audience. “On social media, you can keep your readers inspired to stand for the type of journalism that you do.” 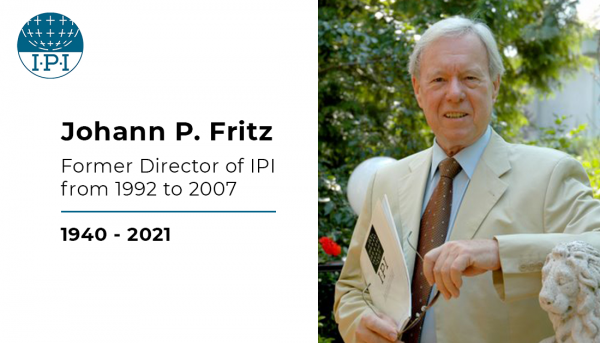