Remembering David Beriain and Roberto Fraile one year after killing

The IPI global network commemorates Spanish journalists David Beriain and Roberto Fraile, who were killed in Burkina Faso one year ago on April 26, 2021. The journalists were shooting a documentary about poaching when the military unit they were traveling with was ambushed. IPI calls on authorities in both Burkina Faso and Spain to expedite their investigations into the case and ensure that the killers are held accountable.

On April 26, 2021, Beriain, a 43-year-old veteran TV journalist and founder of the documentary production company 93 metros, and Fraile, a 47-year-old cameraman, were shot and killed near Pama Reserve, in the eastern part of the country. An Irish conservationist and president of the anti-poaching group Chengeta Wildlife, Rory Young, was also killed. They were accompanying an anti-poaching patrol of soldiers and rangers when the vehicle in which they were traveling was ambushed by at least 40 gunmen, according to Al Jazeera. Six soldiers were also wounded in the attack.

A radical jihadist organization, Nusrat al-Islam, later claimed responsibility for the killing. However, the identities of the perpetrators remain unknown, according to the Navarra Journalists Association, the region in Spain where the journalists came from, and the Centre National de Presse Norbert Zongo, located in Ouagadougou, Burkina Faso.

After the attack, questions were raised as to what went wrong and why the mission was allowed to proceed, and with journalists, despite a highly volatile security situation. “As a response to that question, authorities said that they would start an investigation”, Abdoulaye Diallo, coordinator at the Centre National de Press Norbert Zongo, a journalists’ association in Burkina Faso, told IPI. “But until now the government has not made any public announcements. Nothing.”

Al Jazeera, which researched the killing for six months, concluded that “a lack of chain of command, gaps in intelligence, missteps within the project and pressure for it to succeed”, potentially contributed to the fatal incident.

“IPI today remembers two highly respected journalists, Roberto Fraile and David Beriain, killed one year ago in Burkina Faso while on assignment. They personified courage in pursuit of stories the world needs to hear”, IPI Deputy Director Scott Griffen said. “As we honour their memory, we also call on authorities in Burkina Faso to expedite the investigation into their deaths: both to understand the full circumstances behind the ambush, and to bring those responsible for the killing of Fraile, Beriain, and Young to justice. Impunity is an unacceptable outcome in this case.”

In July 2021, it became known that Interpol had sent a report to the Spanish National High Court Prosecutor’s Office with details on the murder, including messages from bots close to jihadist groups which said that the journalists had been killed “because they were Christians” and that they added: “I hope they were ours.”

The same month, the Spanish Prosecutor’s Office of the National High Court finished its preliminary proceedings and decided to file a case for a crime of terrorist assassination to facilitate legal and financial assistance to the family, who are classified as victims of terrorism. Currently, a judge of the National High Court, Ismael Moreno, is still investigating the case, according to Patxi Pérez Fernández, president of the Navarra Journalists Association.

In May 2021, Burkina Faso’s army announced that it had killed eight people it identified as terrorists who were involved in the journalists’ killing.

On April 7, 2022, the Spanish newspaper El País announced that Beriain and Fraile would posthumously receive the prestigious Orega y Gasset journalism prize. “David and Roberto represent the essence of a job that does not consist of appearing, but of sharing”, the newspaper wrote in its jury report. “They brought together all the virtues of good journalism — humility, intuition, passion, perseverance… — and they lacked those defects that often dirty the job: they did not know pride, nor prejudice. They were so good not only because of what they did, but why they did it. They didn’t have time to bask in applause because as soon as they finished one story they were already preparing the next.” 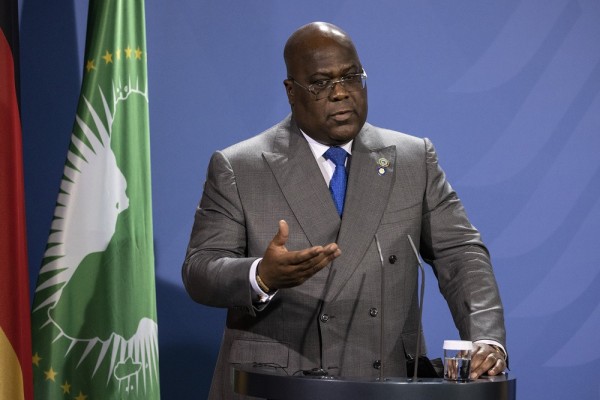 On July 13, Joseph Kazadi Kamwanga, a Democratic Republic of Congo (DRC) journalist, was a…
Read More 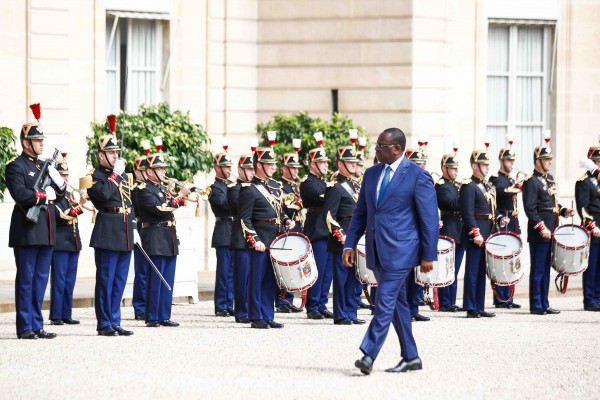