Local outlet is winning audience trust with its independent journalism

Breaking through the challenging media environment that the Orbán government has created over the past decade in Hungary, Nyugat is providing defiantly independent news while working to rebuild trust in the media by emotionally appealing to readers, write Vidya Kathirgamalingam and Jacqui Park

Launched 21 years ago as an experiment at the “dawn of the digital age”, Nyugat is based in Szombathely, near the Austrian border. It has now become integral to its community of 50,000 readers.

“People message us. They are telling us their problems, their ideas. It’s a good topic to write about. They come to the office to do so, they expect us to solve their problems”, Nyugat senior journalist Antal Jozing says. “So we are part of the community in a very, very lively way.” 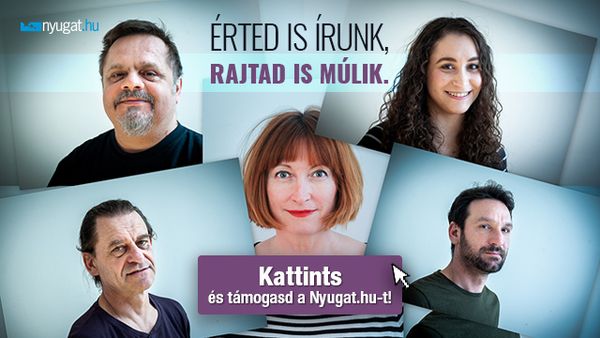 Nyugat communicates to its audience through its website, a strong presence on social media, a newsletter, and a weekly podcast. A team of three journalists, two news editors, a photographer, a videographer, an editor, and a handful of freelancers work to produce 20 to 25 pieces a day, which range from small news items to serious political investigative stories.

Nyugat works to fill a gap of independent media in the region by seeking to change the perception that the media are equivalent to propaganda, which has been fostered in Hungary through the prevalence of pro-government media outlets.

Surviving is not easy in this captured media environment. Jozing says advertising revenue suffers because even private companies ultimately end up financing pro-government media because they’re afraid to go against the grain. 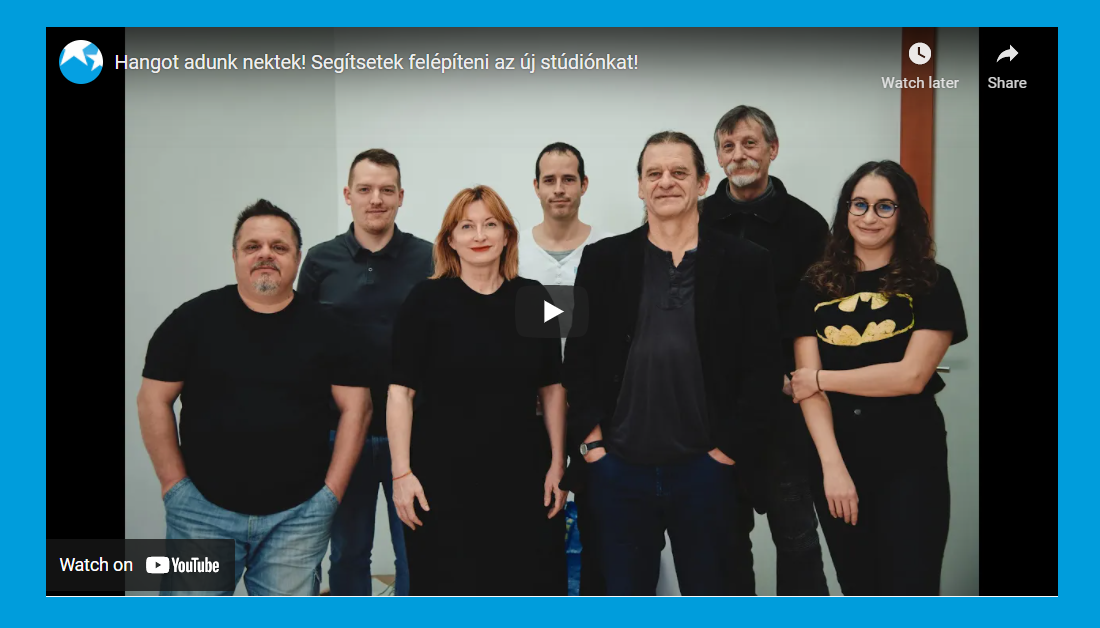 The Nyugat.hu team raising funds for their new studio (December 2021)

Hungary’s power-holders “like to centralize things and control everything that is there, but not in a really aggressive way, just, I would say, in a very clever, sophisticated way”, Jozing says. “We have finance issues because the government manages to finance its media outlets and even the private companies’ money goes to these pro-government media outlets.”

These financing issues are exacerbated by a lack of access to information held by the government and even private organizations. Requests from journalists often go unanswered.

“Theoretically you can write about what you want, but practically that work is very, very hard to do”, Jozing says.

As a not-for-profit, Nyugat gets most of its income from international grants and donations. They have also been capitalizing on their high readership numbers to publish sponsored content for local businesses.

In this environment they are exploring potential new revenue streams. They have been building their newsletter content and readership and hope to develop it as a channel for subscriber-exclusive content. Nyugat’s website requires users to register in order to comment, which has helped to grow the number of subscribers.

What’s next for Nyugat

Recently, Nyugat has been contemplating adopting a paywall, although it remains a sensitive question.

While some media in major cities have moved to digital subscriptions, the concept is untested for regional media, Jozing says. “We are little bit unsure about the direction we should go in, because it is unprecedented. Nobody really knows how it (would) work in our case.”

Despite these unprecedented challenges, Nyugat’s highest priority will remain the readers who are fundamental to its survival.

Editor-in-Chief Gyöngyi Roznár says she wants to build a network of independent Hungarian news sites to embolden efforts to restore trust in the media, with Nyugat at the forefront. Roznár says that she would like Nyugat to lead the education of the next generation of Hungarian journalists.

“Hungarian history is about surviving”, Jozing says. “So we are very good at it. We learned that we have to have a good relationship with our audience, to catch them emotionally. I think it is a very essential part of surviving to somehow get them on our side and to show them this is the right side – and if they feel it emotionally they might help us.”

With additional editing by Sasha Schroeder.