Authorities must hold those responsible to account, ensure security for media and journalists under threat

The International Press Institute (IPI), a global network of editors, media executives and leading journalists for press freedom, today called on the government of Pakistan to provide security to media organizations following the attacks on the offices of the Jang-Geo media group.

According to media reports, on February 21 protesters ransacked the offices of Jang-Geo, which publishes the Urdu daily Jung, the English daily The News as well as the Geo TV channel. The attack, which was carried out by nationalist groups of Sindhi people and allegedly led by a journalist-cum-activist, damaged the office’s gates, shattered glass and beat up some staff members. At least 13 people have been arrested.

The protest was a reaction to the mocking statements issued recently by Irshad Bhatti, a Geo TV news anchor, against the Sindhi community. However, Faheem Siddiqui, the chief of Geo News’s Karachi bureau, told local media that the channel had already aired a clarification and apology by the anchor.

“IPI condemns the actions of protesters against the Jang-Geo group. There is absolutely no justification for attacks against media outlets”, IPI Deputy Director Scott Griffen said. “The Pakistani authorities should hold those responsible for the property damage to Jang-Geo and any acts of violence against journalists or other staff members working there. In light of continued threats, the Pakistani government needs to provide security to media organizations who may become the target of violence.”

Attacks against independent media organizations like the Jang-Geo group have increased in recent years in attempts to stifle the work of independent media groups. Last year, the editor-in-chief of Jang-Geo, Mir Shakil-ur-Rahman, was arrested for allegedly buying illegal property more than 30 years ago.  He was granted bail after eight months in prison.

In March 2020, Pakistani authorities decided not to publish government advertisements in the publications of two independent media houses, Jang-Geo and Dawn, which the All Pakistan Newspapers Society described as an attempt to suppress dissenting voices in the press.

Later, in July 2020, journalist Matiullah Jan, who worked at the Jang-Geo media group, was kidnapped in Islamabad prior to his appearance in the Supreme Court concerning a critical tweet by the senior journalist. He was released12 hours after being abducted.

The alarming attacks on independent media have also been condemned by Pakistan Supreme Court judge Justice Qazi Faez Isa, who expressed concern over the current state of media freedom in the country. He highlighted that the flow of information is highly controlled and that media professionals are being expelled from the country.

A report released by the Freedom Network group at the end of last year said that harassment, threats and attacks against journalists increased in 2020. The latest data also recorded 91 attacks against media professionals across the country in one year. 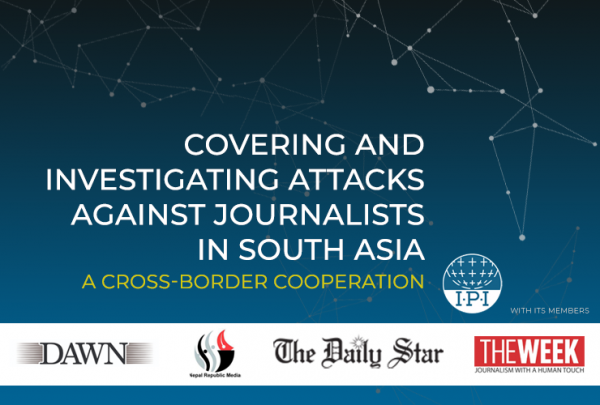 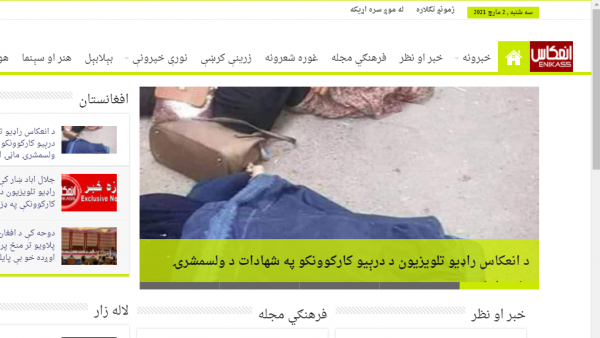