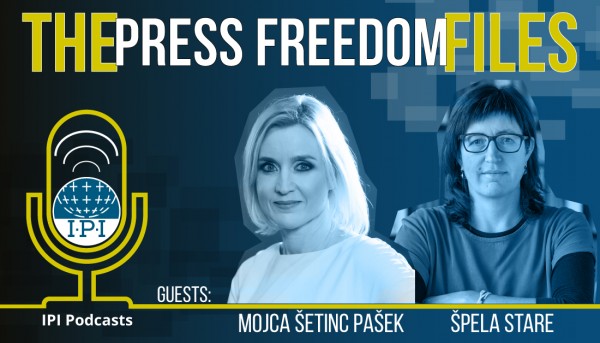 In this latest episode of IPI’s ‘The Press Freedom Files’ podcast, IPI Head of Digital Communications Javier Luque looks into the increasingly difficult situation journalists face in Slovenia. A rise in online abuse and campaigns to discredit the media fuelled by a populist government leave journalists with a difficult decision to make: Either accept all […] 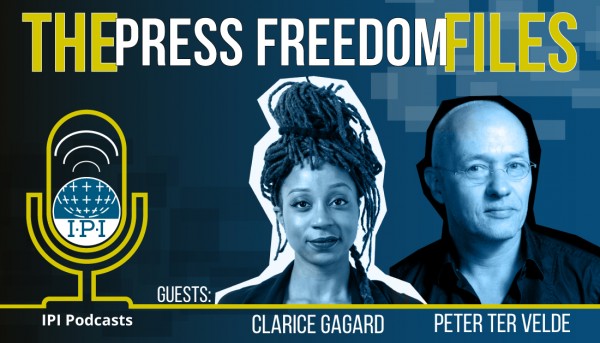 The tightening of the COVID-19 restrictions in The Netherlands triggered riots and violence that swept the streets of the country’s main cities on the weekend of January 24th. Far-right rhetoric and conspiracy theories proliferating across Europe have planted a seed of distrust in the media, increased polarization and, observers say, awakened a dormant racism in […] 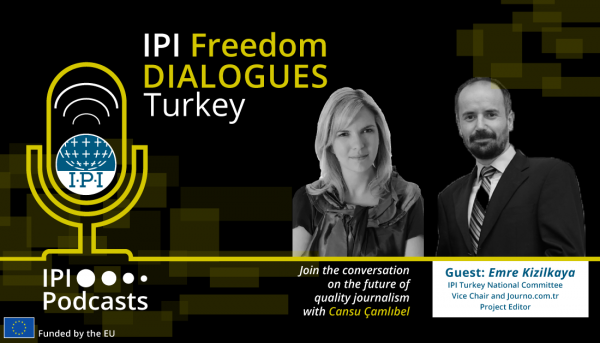 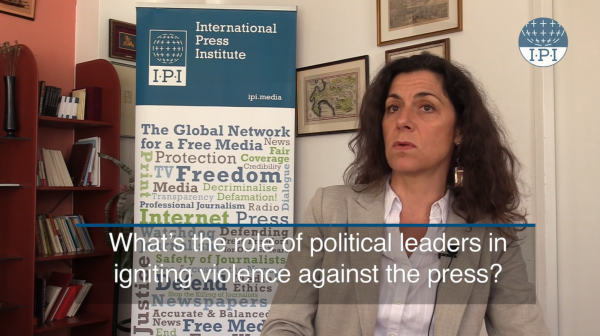 ‘Today we witness a wide range of attacks on independent journalism’

On the occasion of  World Press Freedom Day, IPI Executive Director Barbara Trionfi looks at some of the most concerning trends negatively impacting press freedom and independent journalism across the world and sheds some light on strategies to revert them. Click here to read IPI’s full statement on World Press Freedom Day.