Despite the constitution’s commitment to “full freedom of the press,” journalists in Nepal operate in an uncertain and intimidating environment and regularly face physical attacks and threats, legal harassment, and arrests. Political interference in media outlets remains rampant and independent journalism in Nepal is hampered by a myriad of restrictive laws, including provisions in the country’s penal code. Pressures on journalists in Nepal intensified leading into the general election in November 2022.

During the six-month period between April and September 2022, IPI documented at least 40 press freedom violations in Nepal which included physical attacks and threats, arrests, as well as restrictions on access to reporting. State actors were responsible for a majority of these incidents.

The majority of press freedom violations identified were physical attacks on journalists, as well as verbal threats and harassment. At least three journalists were arrested during this monitoring period. In May, police arrested journalist and editor Yegge Bahadur Budha for a social media comment about a local election. In June, police arrested and charged journalist Kailash Majhi with indecent behavior for his critical reporting about local leadership in the Saptari district. He has been using the Right to Information Act to request information from public offices in Saptari and to inform people about ongoing public issues.

IPI monitors and collects data on press freedom violations in Nepal as part of an ongoing cross-border project that brings together partner media outlets in India, Pakistan, Bangladesh, and Nepal to create public awareness about attacks on journalists and highlight the erosion of press freedom across South Asia. 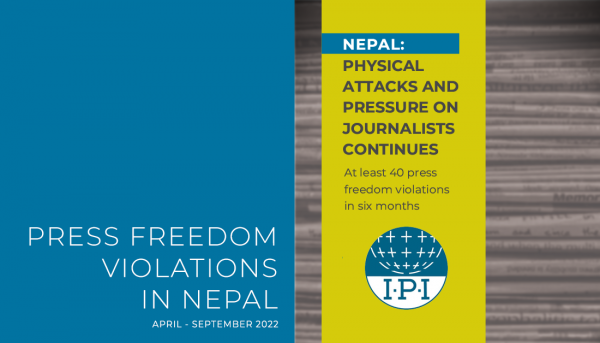 Despite the constitution’s commitment to “full freedom of the press,” journalists in…
Read More 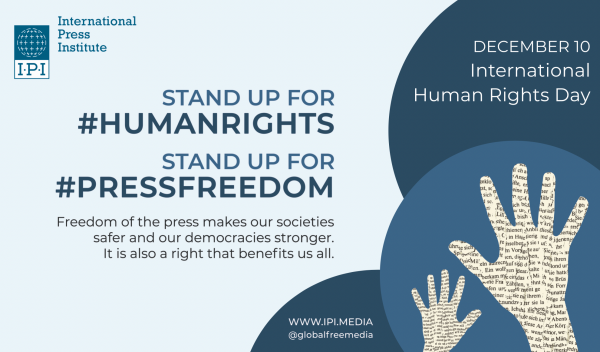