Dolgor Chuluunbaatar, the editor-in-chief of Mongolia’s Ulaanbaatar Times who was imprisoned in March for the alleged illegal privatization of a newspaper, was released on bail today on the grounds of poor health according to human rights organization Globe International.

“He’s at home right now at a hospital getting treatment for an eye condition,” Globe International President Naranjargal Hashhuu told IPI. “I can’t confirm whether his condition was a result of his treatment in jail because he had some health problems before.”

Chuluunbaatar was taken into custody on 24 March in Ulaanbaatar. He is accused by the Sukhbhaatar district court of violating a criminal law about private and government property and faces a 15-year prison sentence if convicted. According to a statement by the Asia Journalist Association, of which Chuluunbaatar is currently vice president, he had been denied an open court trial after his indictment on 7 April, as well as previous requests for bail. Despite his ailing health, the news that the veteran journalist has been granted a release on bail comes as a hopeful step in what may potentially be a long legal process.

“I’m afraid he will probably be on bail until the court process begins,” said Hasshuu. “It’s going to be a long process. Different advocates don’t have access to any information about the case. It’s very political. Our initial purpose was to have him out on bail, so now we will campaign again until we find out more about the case.”

IPI Director Alison Bethel McKenzie said: “We welcome the release of Dolgor Chuluunbaatar. However, we remain concerned at the apparent lack of transparency in the criminal proceedings. Furthermore, we would like to stress that no journalist should be in prison because of their work.” 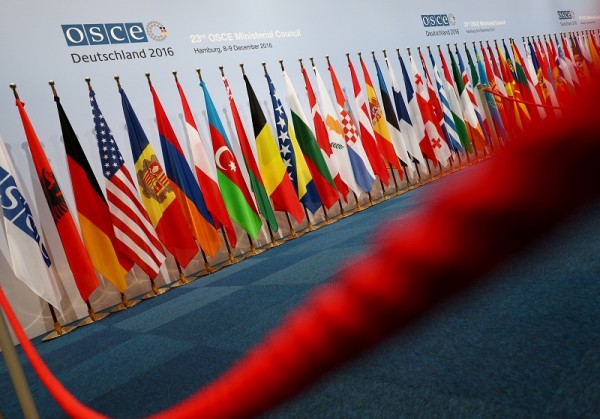