Lubna Hussein convicted, ordered to pay €146 or go to prison for a month, in infamous trousers trial case

‘I will not pay the money and I will go to prison,’ Lubna tells media

Sudan has convicted journalist and former UN employee Lubna Hussein of violating the country’s decency laws, for wearing trousers, and has ordered her to pay a fine equivalent to about €146 – or spend a month in prison.

‘I will not pay the money and I will go to prison,’ Lubna told Reuters by phone after the verdict.

“IPI has tremendous respect for Lubna Hussein’s refusal to pay her fine. This case is a lens through which it is possible to see the repressive nature of Sudanese society and the way it seeks to inhibit freedom of expression,” said IPI Director David Dadge.

The court decided not to sentence Lubna to the flogging she could have faced under the law being applied.

Hussein had been charged with violating decency laws in Sudan, which is partly governed by Islamic law.  Hussein and 12 other women were arrested on 3 July in a restaurant by a group of public order police for wearing trousers. They were accused of “sensational dressing up” and threatening the values of Sudanese society under Article 152 of the 1991 Criminal Code.

Ten of the women opted to plead guilty, immediately received 10 lashes and were fined 250 Sudanese pounds.

Hussein, along with two others, opted to take legal counsel and fight the charges.

In a move lauded by the Arabic Network for Human Rights Information (ANHRI) and other human rights groups, Hussein mailed around 500 invitations to media and rights groups, asking them to attend her trial (originally scheduled for 29 July) and expected flogging.

The trial, which was originally scheduled to take place on 29 July, was adjourned till 4 August to give Hussein time to quit her job with the United Nations, with whom she was employed as a media officer. United Nations employees in Sudan enjoy immunity from prosecution. It was postponed again to 7 September as authorities attempted to determine whether Hussein was still immune from prosecution as a former UN employee.

Lawyers in Khartoum told IPI that the domestic and international attention attracted by the trial had played a role in the judges’ decision to postpone it without allowing the defendants to speak.

Police also filed a complaint against female journalist Amal Habbani, editor of the “Tiny Issues” column in “Ajrass Al Horreya” newspaper, over a 12 July story entitled: “Lubna…A Case of Subduing a Woman’s Body,” in which she defended Lubna al-Hussein.

Amal was reportedly being charged under Article 159 of the 1991 Criminal Code, which deals with defamation.  If convicted, she could face a fine of 10 million Sudanese pounds, or almost $3 million Euros. 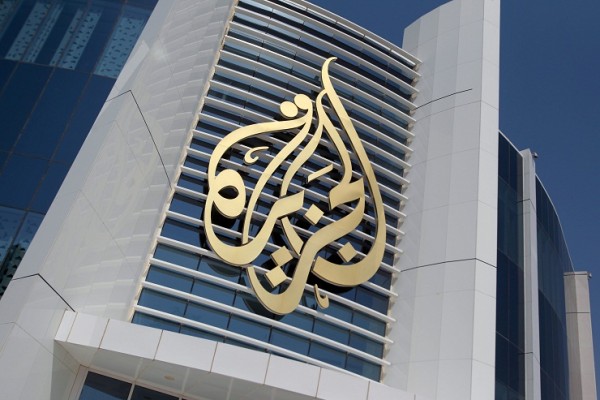 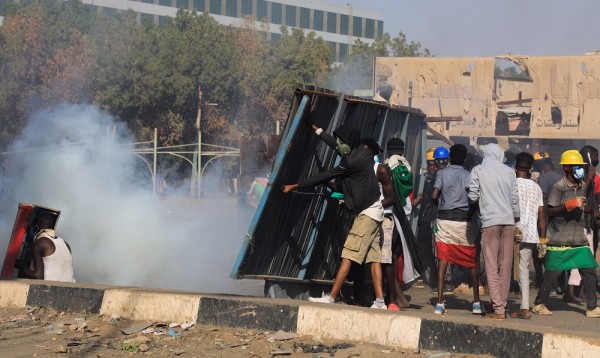