The International Press Institute (IPI), the global network of editors and media executives, strongly condemns the jailing of Mr Yussuf Keita, news presenter, and Ms Paula Melho, also news presenter and responsible for the contents of the news at RTGB, the Radio and Television of Guinea-Bissau. We also strongly condemn the suspension of the TV news’ regular broadcasting since the arrests.

According to our sources the two journalists were arrested in the evening of 27 May, after having presented a press release of the opposition politician, Fernando Gomez. In that press release Your Excellency was reportedly accused of tribalism in the manning of civic and government posts among other things.

We are informed that you ordered Mr Keita and Ms Melho to you after the broadcast and that the journalists were then taken straight to a police station and then to jail, with no possibility of seeing visitors.

IPI regards the incarceration of journalists and the prohibition of jail visits to the journalists as a gross violation of everyone’s right to “seek, receive and impart information and ideas through any media” as guaranteed by Article 19 of the UN Universal Declaration of Human Rights. We urge Your Excellency to ensure that the two journalists are released immediately and unconditionally. We further urge you to ensure that the TV news of the RTGB is allowed to resume broadcasting and that Guinea-Bissau’s journalists are allowed to carry out their profession without further harassment.

Update: Mr. Keita and Ms. Melho were released unconditionally on 30 May. It is still unclear if both will be suspended. 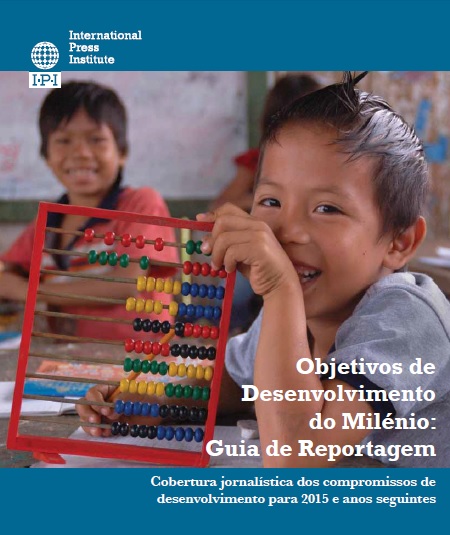