A Lebanese journalist escaped an apparent assassination attempt on Saturday, when the vehicle he was driving was hit by six bullets, Lebanon’s Daily Star newspaper reported.

Lebanon’s National News Agency said that Mustafa Jeha was pursued and shot at on Saturday night as he drove on a motorway just south of Beirut.

The Daily Star reported that Jeha was driving on the highway at 11 p.m. when he noticed a black Mercedes pursuing him. One of the occupants then fired shots from a pistol, the newspaper said. Security forces have launched an investigation.
Jeha’s father, also a journalist, was killed by unidentified gunmen while driving his car in an east Beirut suburb on Jan. 15, 1992.

The SKeyes Center for Media and Cultural Freedom, based in Lebanon, condemned the “attempted assassination” of Jeha, saying, according to the Daily Star: “This is evidence of the perpetrators’ intent to silence him and to prevent any serious investigation into the death of his father who was assassinated over 20 years ago.”

The Center also quoted Jeha as saying in a telephone interview that he remained under shock, especially since the bullets missed him by only a few centimeters.

“We have paid a price in blood for the sake of our cause and one, two or five bullets will not prevent us from continuing on our path,” Jeha told SKeyes, according to the paper.

Lebanon’s recent past is littered with journalist killings.

Journalists were among those targeted in a vicious cycle of assassinations that began in October 2004 and included the lethal car bombing of former Lebanese Prime Minister Rafiq Hariri.

In June 2005, Samir Kassir, the most prominent columnist at Lebanon’s famed Al Nahar newspaper, was killed by a bomb placed under the seat of his car.

A few months later, the newspaper’s editor died in a blast directed at his armoured Range Rover as it sped down a hillside.

And two months later TV anchorwoman May Chidiac, an IPI World Press Freedom Hero, lost part of an arm and a leg in another bomb attack.

The killing of journalists in Lebanon goes back decades:

In 1958, Nassib Matni, the editor of Al Telegraph was assassinated as he left his Beirut office; In 1966, Kamel Mroueh, founder and editor of the pan-Arab daily Al Hayat was shot behind his desk; In 1980, the mutilated body of Salim al-Lawzi, editor of Al Hawadeth, was found in Beirut, after he had been kidnapped. His writing hand had been burned with acid before he was killed; A few months later, Riad Taha, the head of Lebanon’s editors’ syndicate was murdered.

IPI Acting Deputy Director Anthony Mills said: “Once again, a journalist appears to have been targeted for death in Lebanon. In a country in which no killer of a journalist has ever been brought to justice, the perceived stakes for those who would silence the messenger are low. This makes such acts no less abhorrent.”

In the latest killing of a journalist in Lebanon, New TV cameraman Ali Shaaban was shot dead as he filmed the Lebanese –Syrian border from the Lebanese side. Robert Fisk, a columnist for the UK’s Independent newspaper said that Shaaban’s vehicle was hit by a “fusillade” of 40 bullets. New TV accused the Syrian army of killing him. 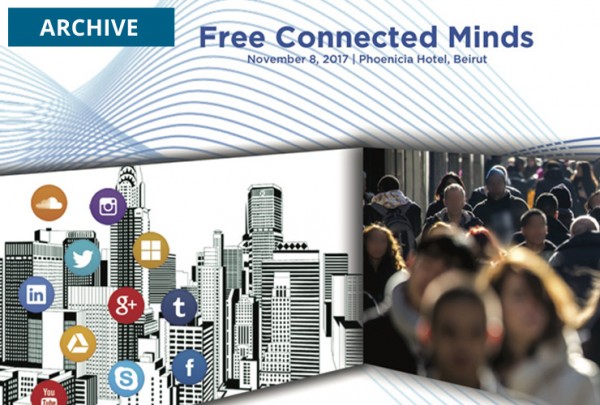