Journalist shot dead in the Philippines

Authorities in The Philippines should fully investigate the circumstances of the killing of freelance journalist Ronnie Villamor in the Masbate province town of Milagros, the International Press Institute (IPI) said today.

Villamor was fatally shot on Saturday November 14 in what Milagros police chief Major Aldrin Rosales called an “encounter” with soldiers who were searching for a group of armed men reported in the area.

According to Rosales’s military sources, Villamor was described as one of the 5 armed suspects, and when tracked down and ordered to stop, pointed a gun at the military forces. “Sensing imminent danger, the troops fired upon the suspect which resulted in his untimely death”, the police report read.

However, The National Union of Journalists in the Philippines (NUJP) disputed the police narrative, stating that Villamor was on the scene covering a land dispute at the request of a landowner in the municipality of Barangay Matanglad. A local source said media coverage is often requested by parties involved in land disputes as they believe the presence of journalists may prevent violence.

“Law enforcement in The Philippines must investigate the full circumstances behind the killing of Ronnie Villamor”, IPI Director of Advocacy Ravi R. Prasad said. “The possibility that Villamor’s death is connected to his reporting cannot be discounted.”

The Philippines continues to be a deadly operating environment for journalists, with four killed in 2020 alone. Earlier this month Virgilio ‘Vir’ Maganes, a reporter for the local news outlet the Northern Watch, was shot dead in Villasis town of the Pangasinan province, after surviving an attempt on his life in 2016. 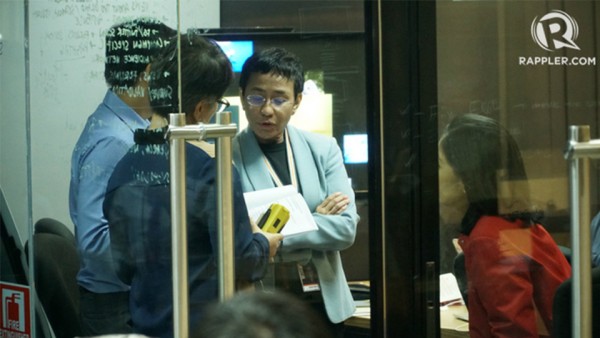