State of emergency invoked to detain multiple journalists and bloggers

The International Press Institute (IPI) today strongly condemned the re-arrest of recently freed Ethiopian journalist Eskinder Nega and other journalists, bloggers and politicians and called for their immediate release.

Ethiopian authorities on Sunday made the arrests at a gathering outside the capital city of Addis Abeba. Nega, who received the IPI-IMS World Press Freedom Hero Award in 2017, had been recently released after spending more than six years in prison on a spurious terrorism conviction.

According to reports, the reasons given for the arrests were the display of a prohibited national flag at the gathering and the violation of a ban on unauthorized gatherings under Ethiopia’s state of emergency.

Ethiopia is expecting a new prime minister to take charge in the next few days.

“Ethiopia’s decision last month to release Eskinder Nega alongside hundreds of other political prisoners indicated progress toward a new era of respect for free expression in Ethiopia”, he said. “These arrests are a significant and disappointing step backward, and suggest that Ethiopia’s new state of emergency is being used as an excuse to silence critical voices.” 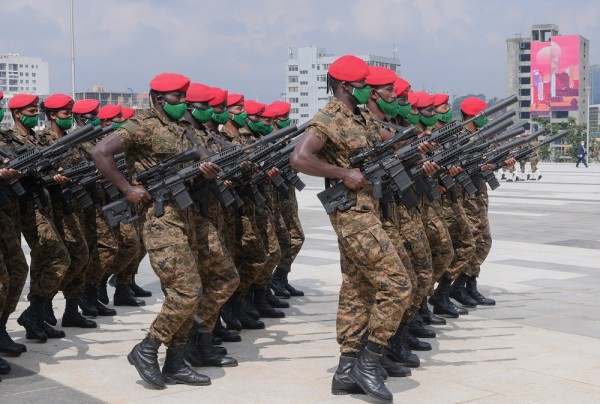 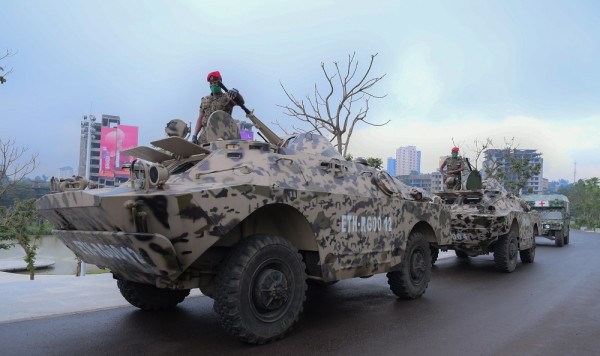