Israel should remove all restrictions on Palestine TV and allow its office to reopen in East Jerusalem, the International Press Institute (IPI) said today.

On May 11, the Israeli government renewed the closure of the office of Palestine TV, a channel run by the state owned Palestine Public Broadcasting Authority and stopped its crew from operating in East Jerusalem for another six months.  The closure was first ordered in November 2019 citing the violation of a 1994 agreement between Israel and Palestine.

The order to extend the closure came soon after Palestine TV correspondent Kristine Rinawi was summoned for interrogation by the Israeli authorities.

“The harassment of a Palestinian journalist who also is a citizen of Israel because she works for Palestine TV is unacceptable”, IPI Executive Board Vice Chair Daoud Kuttab said. “All journalists should have freedom of movement and must not be restricted from covering areas of conflict. The 350,000 Palestinians of East Jerusalem have a right to have a credible television station and reporters on the ground to report about their situation.”

The Union of Journalists in Israel has written to the deputy chief of police in East Jerusalem protesting the summoning of Rinawi and the closure of Palestine TV’s office. The Union said that as Israeli journalists are allowed to operate without any restrictions in Palestinian areas, the same should apply to Palestinian journalists and media outlets to reporting from inside Israel.

Established in 1993 soon after the Oslo Accords, the Palestine Public Broadcasting Authority is a state-owned body of the Palestinian Authority, which began operating radio and TV in the Gaza Strip and Ramallah under the name of Palestine Broadcasting Corporation. In 2010 it became a public institution following a presidential decree.

PBC operates two TV channels, Palestine TV and Palestine live channel, broadcasting in Palestine and also available in Middle East countries as well as in North America, and in Europe via Arabsat. 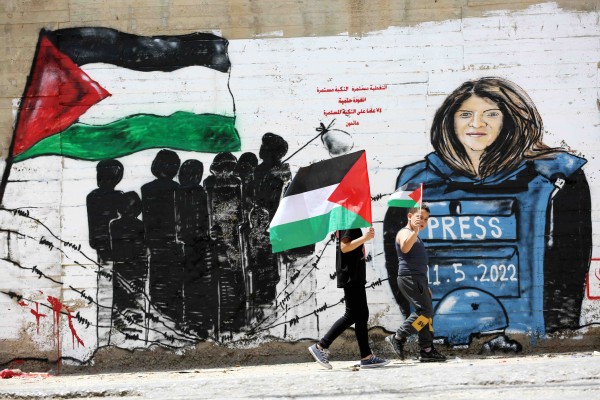 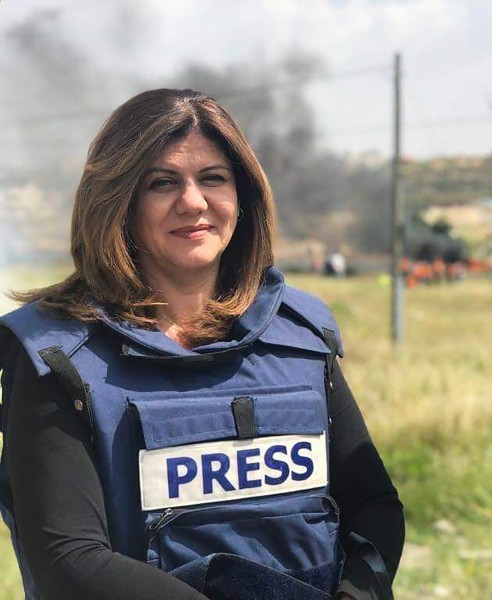