From propaganda to online harassment, oppressive media laws to lack of funding, good journalism is under pressure from all sides these days. The International Press Institute (IPI)’s 2017 World Congress in Hamburg will explore these challenges with a focus on the future of quality journalism and professional reporting. Under the theme “Building the Journalism We Need – Media Freedom and Quality in the Digital Age”, a series of discussions, workshops, Q&A sessions and presentations with some of the world’s top speakers and experts will examine concerns from the following perspectives:

What is killing journalism? Repressive laws and government restrictions remain as great a challenge to media freedom as ever. But quality independent journalism is increasingly being undermined by new, informal threats: propaganda masquerading as news, the exploitation of media houses’ economic vulnerability, a crisis of trust in the ‘mainstream’ media and vicious online harassment of journalists for doing their jobs. IPI’s 2017 World Congress will closely examine the trends and factors that have put good journalism on the defensive.

How do we save journalism? Public interest journalism needs to be alive and relevant in fragmented societies, but how do we do that? Through a variety of formats, including expert-led workshops, Congress participants will analyse alternative funding models, look at best practices for monetising social media presence, and exchange experiences and success stories on engaging with – and keeping – fickle audiences.

Who needs journalism? We all do. IPI’s 2017 Congress will look at the role of media in modern democracies, media coverage of important social and political campaigns, cross-border investigations and the extent to which social media platforms and users are reliant on traditional media.

IPI’s German National Committee will host the 2017 World Congress in Hamburg. The Committee is currently led by Carl-Eugen Eberle, former head of the legal department at the German public broadcaster ZDF and a former chair of IPI’s Executive Board.

Hamburg’s impressive City Hall – a combination of Gothic, Baroque and Renaissance architectural styles – will present the perfect backdrop for the grand opening of the IPI World Congress on 18 May 2017. It will also provide the stage for IPI’s Awards Ceremony honouring journalists and press freedom advocates who have displayed tremendous courage in fighting for independent journalism.

Over the course of the following two days, IPI and its Congress partners will show participants what makes Hamburg one of Europe’s most developed media hubs. Side events will include visits to Hamburg-based newsrooms, master classes at local media houses, sightseeing attractions and a host of networking opportunities.

The website for the 2017 IPI World Congress with more-detailed programme is available here.

The Hamburg World Congress will be the latest in a series of stellar events, coming on the heels of Congresses in Doha, Qatar (2016), Yangon, Myanmar (2015) and Cape Town, South Africa (2014) that have brought together over 300 leading journalists and experts from across the globe each year. 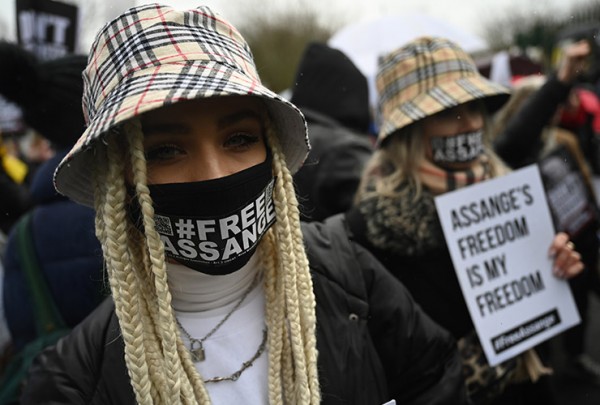